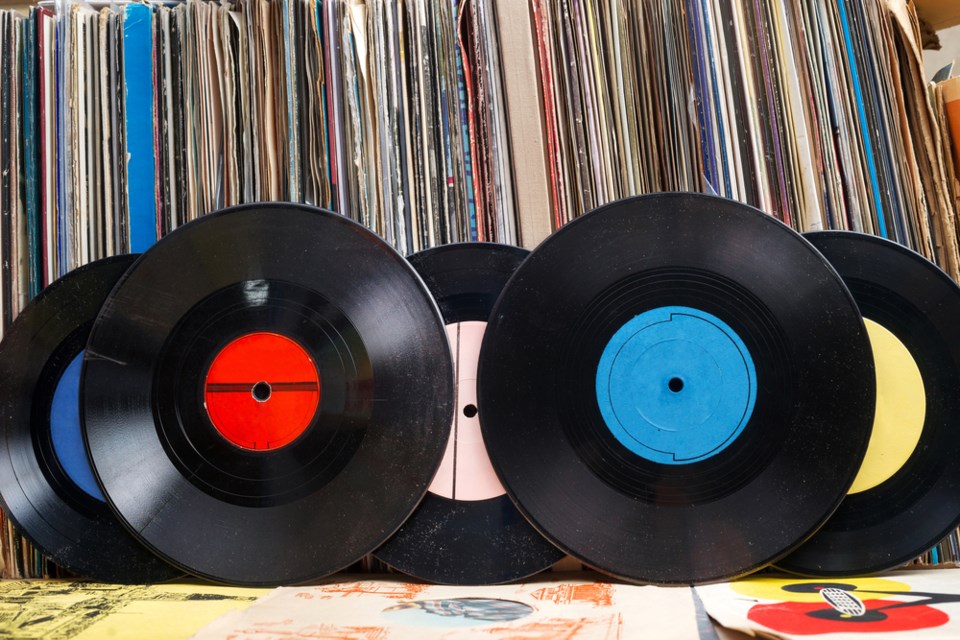 Some time ago, a friend dropped off a bag of old newspapers and magazines which Yours Truly just looked over.

One of the items was the December 1963 issue of Life Magazine, an American weekly publication known for great photos. Life ended its weekly run in 1978 as consumers saw less need for photos in a colour television world.

This edition was mostly devoted to the funeral of assassinated President John F. Kennedy, which rekindled memories of hope and despair. Why it took two months to cover the funeral reflects the pace of life before fax machines and computers.

A striking aspect of this edition was the advertisements and how they show changes in lifestyle.

Singer Sewing Centres had a two-page ad touting eight portable sewing machine models ranging from $59.50 to $329. The new electric portable models were an improvement on the foot-operated.

Sewing machines were common household appliances 55 years ago, with Singer selling three million a year at peak. The ranks of stay-at-home moms had not yet been thinned by job opportunities and a shrinking standard of living that forced women into the work force.

Jobs for women were still mostly restricted to waitress, housekeeping, retail clerk, secretary, nurse or teacher. In today’s busy world, few households have a sewing machine and little time to use one.

The Singer ad indicated company plans to diversify from sewing with a pitch for a manual typewriter, another dinosaur appliance. A friend who teaches journalism in Alberta brings a typewriter to class once a year. Many of his journalism students don’t know what it is.

A two-page spread for Columbia Records featuring numerous 33 rpm records came from a different era. Remember the Columbia Record Club? Buy one for 99 cents and have one sent to you every month helped build thousands of record collections.

The revival of 33 rpm records, half a century later for their sound quality, proves a quality product never dies out.

Foreshadowing the demise of 33 rpm records was a 3M pitch for a self-changing music tape system. The 33 successor is no longer in production.

Among the car ads, a GMC body by Fisher promotion depicted a beautiful woman, white of course, wrapped in a mink stole seated in the back of a luxury car. Wow, what images were supposed to be aroused in male buyers?

Studebaker, if you remember that company, advertised the 1964 sedan, appearing much like the ordinary box like designs of today. GM introduced the 1964 Chevelle, a smaller model that became one of the most successful. Pontiac’s ad was a Grand Prix, a third year for the luxury model.

Two ads out-of-place today feature cigarettes and a line of Zippo cigarette lighters from $3.50 to $175 for Christmas gifts.

General Electric pushed electric appliances, while a competing ad promoted dishwashers along with electric washers and dryers. Wringer washers and clotheslines for drying were still common 55 years ago.

How our lifestyle has changed over 55 years!