Trading Thoughts: Do we pay our political leaders enough money?

Ron Walter wonders if politicians getting paid more would affect outcomes
Jan 23, 2019 11:11 AM By: Ron Walter 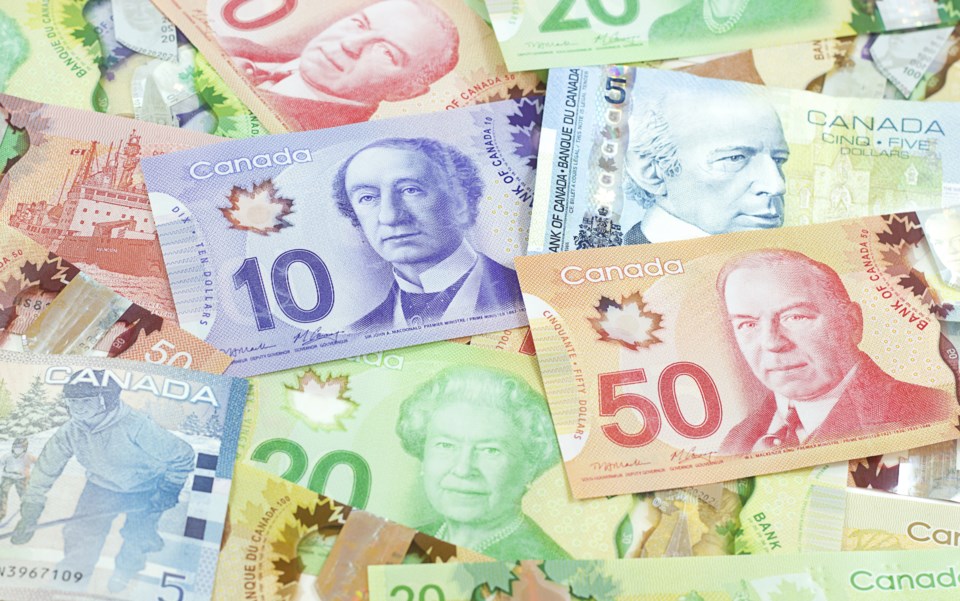 One, based on commercial common sense, suggests compensation be competitive with equal positions of power and influence in business. The considerations are grounded in a belief that good pay will make politics more accessible to candidates of all ages, with young families and from all income levels.

And this notion suggests good pay attracts the best, hardest-working people as in the commercial world.

Canadian politicians at all levels of government never receive top pay, simply because of voter jealousy. Many voters don’t see need for big paycheques to elected leaders, which leads into the second idea on pay for politicians.

The no-need-for-pay notion is rooted in an old belief, still held by many voters today: politicians should be doing the job out of service only and should not benefit financially.

This concept is as outdated as the horse and buggy mode of transportation. Just ask anybody trying to recruit volunteers or trying to recruit staff for low-paying occasional jobs like election clerks or enumerators.

In today’s world, pretty well everything is based on money and getting more of it.

Few people run for office, especially for municipal office, solely to get the pay involved: although the City of Moose Jaw has, from time to time, elected council members who used the money to supplement pensions or as a bridge after retirement. Their motives seemed suspicious.

At least one elected mayor, who had many short-term jobs, found the mayor’s job the best paying of his career.

Across Canada this year, elected politicians were faced with lower take-home pay as the federal government removed a rule that made one-third of politicians’ pay exempt from income tax.

If we want politicians who do a good job, who are accountable, they ought to be well-paid. There should be no shame in this increase, especially in cases where pay is linked to MLA pay or some such standard.

Some people in Moose Jaw are finding that renewals of medical prescriptions from doctors are done automatically by their pharmacy.

Four different cases from two pharmacies are among the complaining buyers. In these cases, the patient had recently renewed the prescription and it was not in need of re-filling, but they had the doctor extend the prescription.

The pharmacist’s position, doing the job right away, is understandable. But this practice leads to sudden unnecessary spending for young families and seniors on tight budgets.

The issue could be resolved with a box on the digital prescription form saying: Do not fill until requested.