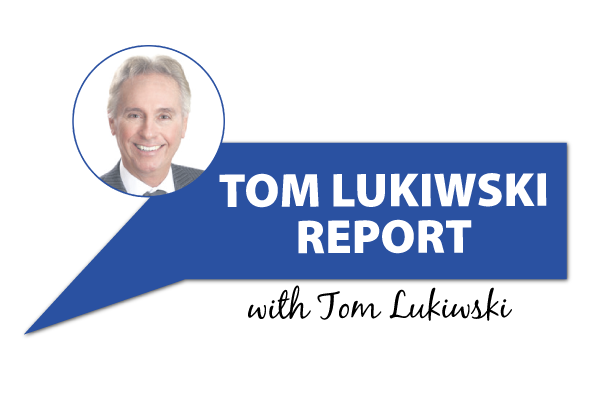 If I told you that there was a country where the government was trying to control what its citizens posted to YouTube and other social media channels and also tried to limit online video content from the outside world, you would probably think I was talking about China or Russia. While it is true that such things go on in those countries, the federal Liberal government is trying to do the same things right here in Canada. The Liberals are trying to ram through Bill C-10, which would extend the powers of the CRTC to control the content of video social media channels.

This is a blatant attack on freedom of expression in Canada. You don’t need to take my word on it. Cara Zwibel, fundamental freedoms programs director at the Canadian Civil Liberties Association, stated that the legislation “opens up a regulatory door” for Ottawa to implement future regulations on user content. University of Ottawa professor law Michael Geist said, “In a free, democratic society we don’t subject basic speech to regulation in this way.”

Perhaps the most damning statement came from a former director of the CRTC, Peter Menzies, who said, “Granting a government agency authority over legal user generated content — particularly when backed up by the government’s musings about taking down websites — doesn’t just infringe on free expression, it constitutes a full-blown assault upon it and, through it, the foundations of democracy.”

When opposition parties joined forces on April 30th to try to amend the bill to insert civil liberties guarantees, the Liberal members voted to shut down debate. They are now talking about “tweaking” the bill to insert some civil liberties reassurances, but this bill is far beyond mere tweaks. The bill serves no useful purpose except to give the federal government more intrusive control over Canadians’ lives. The only solution is for the bill to be withdrawn.

I would encourage everyone in the constituency to send Heritage Minister Steven Guilbeault an email, with the subject line “Keep the Internet Free” and let him know that you find Bill C-10 unacceptable. You can reach the minister at Steven.Guilbeault@parl.gc.ca.