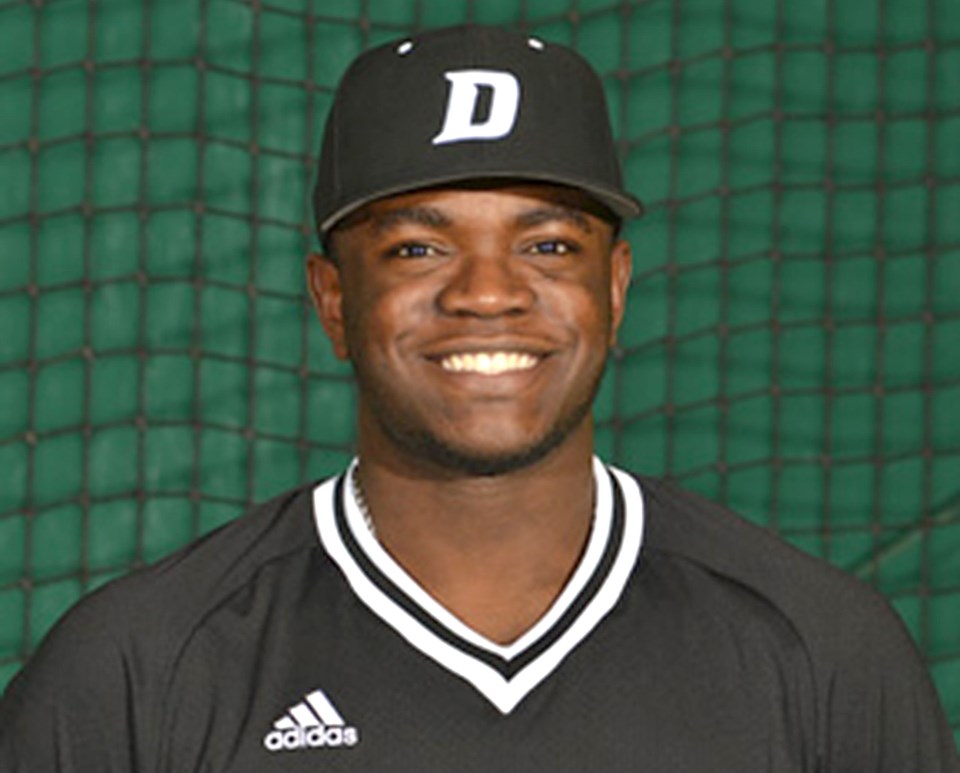 The Miller Express announced the signing of sophomore Wes Collins out of Drury University on Friday afternoon.
He might be a couple years younger than most of his teammates, but if the newest signee with the Moose Jaw Miller Express can put together even close to the kind of numbers he did in high school, the local squad will have a gem on their hands.

The Express announced Friday the signing of Wes Collins, a sophomore outfielder out of Drury University, who plays in the NCAA Division Great Lakes Valley Conference.

Collins, 5-foot-11 and 215 pounds, has a single season of college baseball under his belt, where he appeared in seven games, making 10 trips to the plate, recording three hits and knocking in a run to go along with two walks.

All in all, what one would expect from a freshman taking the field for his first year of college ball.

But then there are his numbers from his senior season in high school with his hometown O’Fallon Township Panthers, part of the Illinois High School Association Southwestern Conference.

Collins led the Panthers in hitting for the 2018-19 season with a .443 batting average, including six doubles, two triples, six home runs and 35 runs batted in over the span of 34 games. He capped the season with a stunning 1.335 on base-plus-slugging percentage.

Collins is the second player from Drury the Express have signed in the off-season, with hard-hitting infielder Stephen Randazzo having been announced just before Christmas.

The Miller Express open the 2021 WCBL campaign on May 28 when they take on the Medicine Hat Mavericks at Ross Wells Park.