National Indigenous Peoples Day is on June 21 and most celebrations will be happening at home or online this year
Jun 18, 2020 1:30 PM By: Larissa Kurz 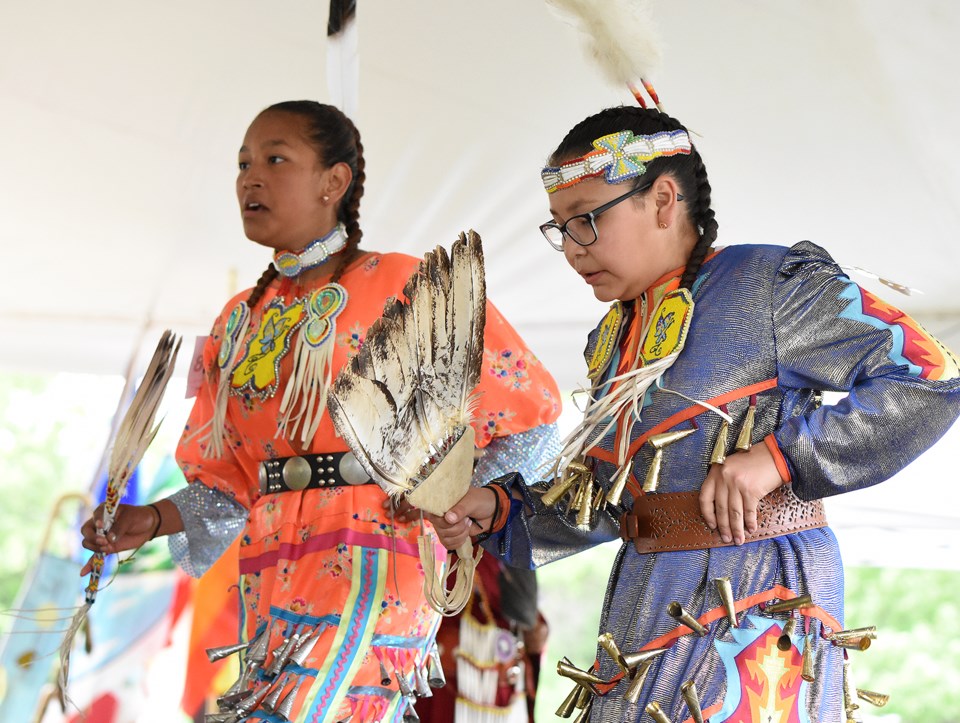 This Sunday is National Indigenous Peoples Day, and while most celebratory events aren’t happening due to COVID-19 restrictions, people are still encouraged to recognize the holiday in their own ways.

National Indigenous Peoples Day occurs on June 21, which is also the summer solstice — the longest day of the year. Indigenous communities have celebrated their culture and heritage on this day for a number of generations, and the Government of Canada declared the day a national holiday in 1996.

June is also Indigenous History Month, and the Summer Solstice Indigenous Festival based in Ottawa has virtual events planned nearly every day of this month to celebrate, available on its website.

The ongoing pandemic means that many communities aren’t holding their usual celebrations, but people are encouraged to find ways to acknowledge the holiday at home.

The Government of Canada website has a page with a list of various activities and ideas to learn about Indigenous culture — including printable games featuring languages and cultural facts, Indigenous-inspired crafts and recipes, and information about history and traditions. All of these resources are available as a PDF for ease of use.

People are also encouraged to reach out to their local Indigenous community or group, and to explore the history of First Nations, Métis, and Inuit people in their area in other ways.

Looking for Indigenous-focused podcasts, music, or film or seeking museum collections featuring Indigenous artists and artwork are just some suggestions. Many traditional pow wows and other events have moved to a virtual space this year, and would also be a good idea to look up.

For Moose Jaw — located in Treaty Four territory, the original lands of the Cree, Salteaux, Ojibwe, Lakota, Dakota, and Nakota, and the homelands of the Métis Nation — there are a few local resources worth visiting for those interested in learning more about the Indigenous cultures in this area.

Although the local community group, the Wakamow Aboriginal Community Association, has nothing planned for this year, they do have a Facebook group where members often share educational resources and information about local events in the community.

Also on Facebook, historian Ron Papandrea hosts a group dedicated to sharing the history of the Lakota nation in Canada — much of which features Moose Jaw as they lived in what is now Tatawâw Park for many years before moving to the reserve at Wood Mountain. Papandrea was a special guest at last year’s National Indigenous Peoples Week celebrations with WACA.

For those interested in local artwork, the WACA Women’s Cape Project currently remains on display at the Moose Jaw Museum & Art Gallery and can be viewed on the gallery website in a virtual exhibit tour.

The MJMAG also has in-conversation videos with curator, Cree traditional artist, and storyteller Barb Frazer and artist Ashley Young about the art of beadwork and its cultural significance.