Swift Current cattle rancher Bryce Burnett has be given a lifetime achievement award for his work with Tarentaise cattle
Apr 11, 2021 10:00 AM By: Larissa Kurz 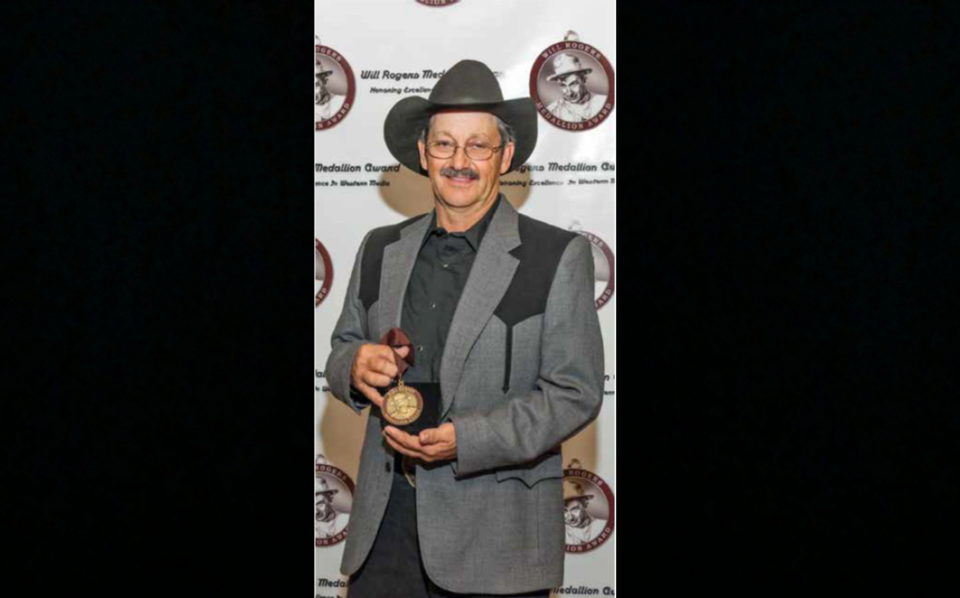 The Canadian Tarentaise Association (CTA) recently presented Swift Current cattle rancher and cowboy poet Bryce Burnett with a lifetime achievement award, to celebrate the many decades he has spent promoting the breed across North America.

“I’m honoured to be getting [this award]. I didn’t expect anything like this,” said Burnett.

In the 1970s, Burnett became one of the first ranchers in North America to begin raising Tarentaise cattle, a breed that originated in the Savoie regions of the French Alps, with a heifer imported by Burnett tagged as the 20th animal registered with the CTA in 1972.

“She was one of the very first ones to come over [from France], and so a lot of our Tarentaise cattle still go back to that lineage,” said Burnett.

For nearly 50 years, Burnett and his family have since continued raising Tarentaise cattle, with decades of successful breeding, showing and selling of the breed across the country.

“Back in the early 70s, we started artificially inseminating cattle and we’ve continued doing that on our ranch every year since. We haven’t missed a year since 1971 [and] I don’t think there’s many operations that can say that,” said Burnett.

In addition to the breeding program, Burnett has also spent a number of years presenting Tarentaise cows at prestigious shows across Canada and the United States, especially in the 1990s when the breed was more widespread.

Burnett has produced numerous Grand and Reserve Champion cattle, including at shows like the Western Canadian Agribition, Calgary Exhibition and Stampede, and the National Western Stock Show in Denver, Col.

Burnett’s ranch is a fourth-generation operation located southwest of Swift Current, located on the same land homesteaded by his grandfather, Walter Burnett, in 1906. In addition to his long-standing history raising Tarentaise cattle, Burnett also breeds and crossbreeds Black Angus cattle with large success.

Burnett said that part of what originally drew him to get involved with the French breed was the high fertility rate and crossbreeding capacity. But what cemented his love for Tarentaise was the strong maternal instincts he saw in the mother cows after he began breeding.

“They’re one of the best cattle in the world, as far as fertility and superior structure of the feet and legs,” said Burnett. “And one of the slogans they had, back in the start of the breeding days, was that ‘a Tarentaise is probably the best mother a calf could have.’”

Kerry Brewin, president of the CTA, expressed the organization’s appreciation of Burnett’s dedication to promoting the breed across Canada and the U.S.

“The biggest reason for deciding to give Bryce the lifetime achievement award is just the years of continuity that he has spent, raising and promoting Tarentaise cattle. He registered his first cow in the Association 49 years ago and has been breeding ever since, and that is an incredibly long time,” said Brewin.

Tarentaise was a more widespread breed about 30 years ago, said Brewin. The Association has seen a decline in breeders since the early 2000s, although numbers are beginning to rise again.

The CTA presented the Lifetime Achievement Award to Burnett by video during the association’s annual AGM conference on April 10.