Bylaw officers appear to be rigidly enforcing the rules around the distance vehicles park from meters.
0
Aug 19, 2019 5:45 PM By: Jason G. Antonio 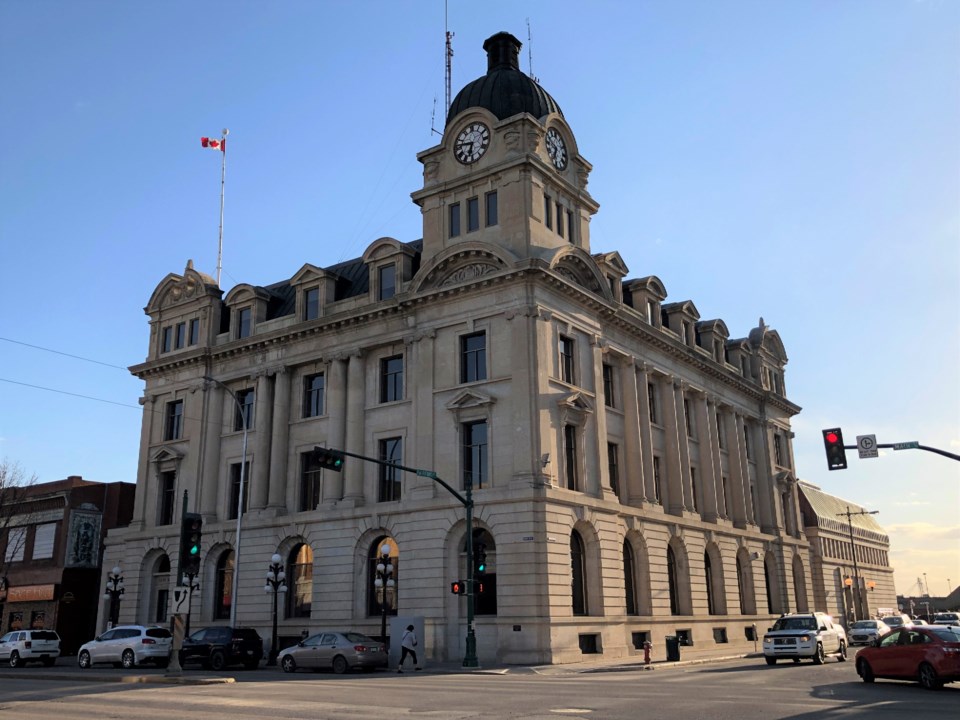 City hall is located at the corner of Main Street and Fairford Street. Photo by Jason G. Antonio

Some residents have been complaining about being targeted by commissionaires for how far they park from meters and would like some leniency instead.

Coun. Crystal Froese raised the issue during city council’s Aug. 12 regular meeting. She informed city administration that some residents have come to her saying the zeal of the commissionaries is bothering them. Froese wondered if parking staff have the ability to issue warnings instead, or whether tickets are the only option.

“They follow the bylaw, so it’s at their discretion,” replied Michelle Sanson, director of planning and development services. “They do measure if it’s too far away, from what I understand … especially if it’s really far away from the curb.”

City administration also provided an answer to an earlier inquiry from Coun. Brian Swanson, who wanted to know why the 1100 block of Fourth Avenue Northeast wasn’t widened when it was paved.

Council considered the matter of narrow roads at the April 17 executive committee meeting, Josh Mickleborough, director of engineering services, explained in a letter. A trial area for one-sided parking was implemented in the north-central area near Saskatchewan Polytechnic.

The width used to establish one-sided parking was nine metres, he continued. The narrow roads are a trial in the north-central area so there is no existing policy to apply. Meanwhile, the approach in the trial was to implement one-sided parking. It appears that the width of Fourth Avenue Northeast would not meet the criteria for nine metres.

In response, Swanson told council that that street is a main thoroughfare and becomes a bottleneck when it reaches the 1100 block. He wondered whether widening the street was even considered since only one side would need to have been adjusted.

“We spent a lot of money redoing that street. I don’t understand why we wouldn’t have widened it four feet,” Swanson said. “We hear a lot of the term ‘best practice’ when it comes to asking requests for money from us.

“Would it not have been best practice to look at widening that street, given that two previous blocks on that thoroughfare have been widened? That street is going to be there for the next 20 years.”

The next regular council meeting is Monday, Aug. 26.