Seniors have higher risk for suicide due to major life changes, data shows 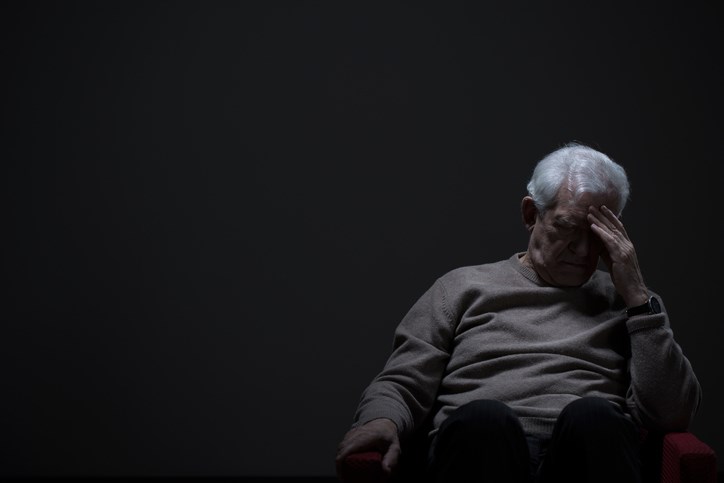 Baby boomers over age 65 — especially men — have a higher risk of suicide than younger people, as life changes can strain mental health and create unhealthy thoughts, a coalition of mental health groups say.

A fact sheet — presented as part of a city council report about a national suicide crisis hotline — that Health Canada, the Centre for Suicide Prevention, the Mental Health Commission of Canada and the Canadian Mental Health Association jointly sponsored shows several factors can lead to suicide, including:

“Warning signs in older adults can be difficult to identify, as some changes in behaviour can be the result of changes as one gets older,” the sheet said. “For example, if someone is going out less frequently with friends, this could be seen as someone isolating (himself or herself), when in reality (he or she) may be having mobility issues.”

Pay attention to major changes in a loved one's behaviour or mood, as that can be warning sign that someone may be contemplating suicide. This may include losing interest in hobbies or activities, withdrawing from friends or family, and even changes in eating and sleeping patterns. It is also a concern if someone is expressing a feeling of hopelessness or of being a burden to others.

You should call 911 or a local crisis centre immediately if family or friends threaten to harm themselves or seek out ways to do so, or if they talk or write about death or suicide.

There are several ways to reduce the risk of suicide, the fact sheet said. This includes having good physical and mental health, maintaining supportive relationships with friends and family, asking for help if needed, and partaking in various activities or hobbies.

“If someone you know is exhibiting warning signs, have an open, non-judgmental conversation with them,” the fact sheet adds. Mention your concerns, listen to the person’s response, talk about those feelings, and encourage him or her to seek out mental health supports.

Visit suicideinfo.ca for more resources. For more information on suicide awareness and prevention, you can also contact the local Journey to Hope group.