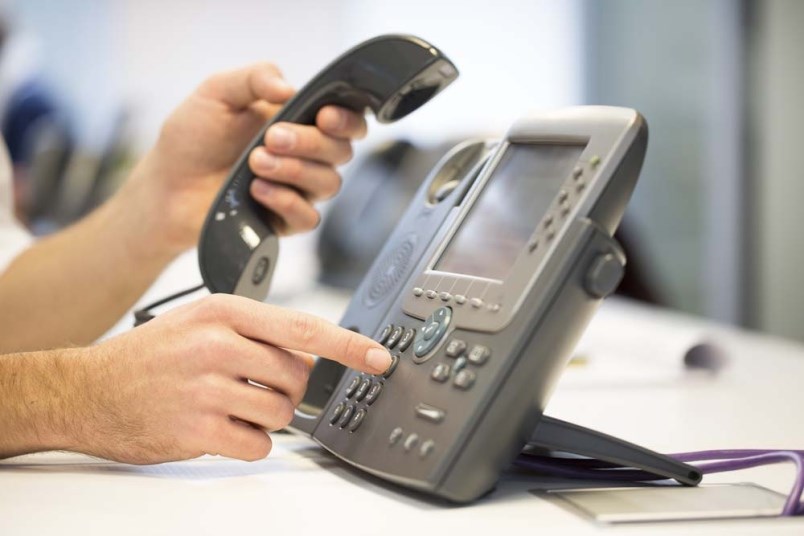 With suicides across Canada now considered a national health crisis, city council plans to support a bipartisan project that would create a national telephone hotline.

During the March 8 regular meeting, council voted unanimously to endorse the creation of a national three-digit suicide and crisis hotline — 9-8-8 — and have city administration send a letter indicating that support to MP Tom Lukiwski, MLAs Tim McLeod and Greg Lawrence, the federal minister of health, and the Canadian Radio and Television Commission (CRTC).

While the motion calls on the federal government, the provinces and municipalities to work together to establish this hotline, such members’ motions are non-binding; the Liberal government is not obligated to support it.

“This is a great idea,” said Tolmie during the meeting. “We’ve noticed the raising of awareness of mental health. And I think that giving an opportunity and supporting this for people who are facing challenges and need to communicate what they’re going through is a good way forward.”

“Particularly here in Saskatchewan, we have an incredibly high suicide rate, and anything we can do to offer support and help and that to people in crisis is really important,” she added.

“The past year has been a challenging year. Lives and livelihoods have been lost. COVID-19 has had (devastating) impacts on the mental health of Canadians. The rates of suicide continue to rise,” the council report said.

The Canadian Mental Health Association (CMHA) conducted research last year and found that Canadians, especially the most vulnerable, think about suicide. Indigenous reserves across Canada are also battling a suicide epidemic, the report continued. Furthermore, the national suicide prevention hotline has experienced a 200-per-cent increase in calls during the pandemic.

However, the national hotline is a 10-digit number that can be a barrier to people suffering from mental duress.

“A simple, three-digit, and easy-to-remember number could make the difference between a life saved and a life lost,” the report added.

Stakeholders that support this initiative include the CMHA, the Canadian Alliance on Mental Illness and Mental Health, the Mental Health Commission of Canada, the Canadian Association for Suicide Prevention, Crisis Services Canada, Telus Canada, Bell Canada and Rogers.

Data from the Canadian Association for Suicide Prevention shows:

The next regular council meeting is Monday, March 22.