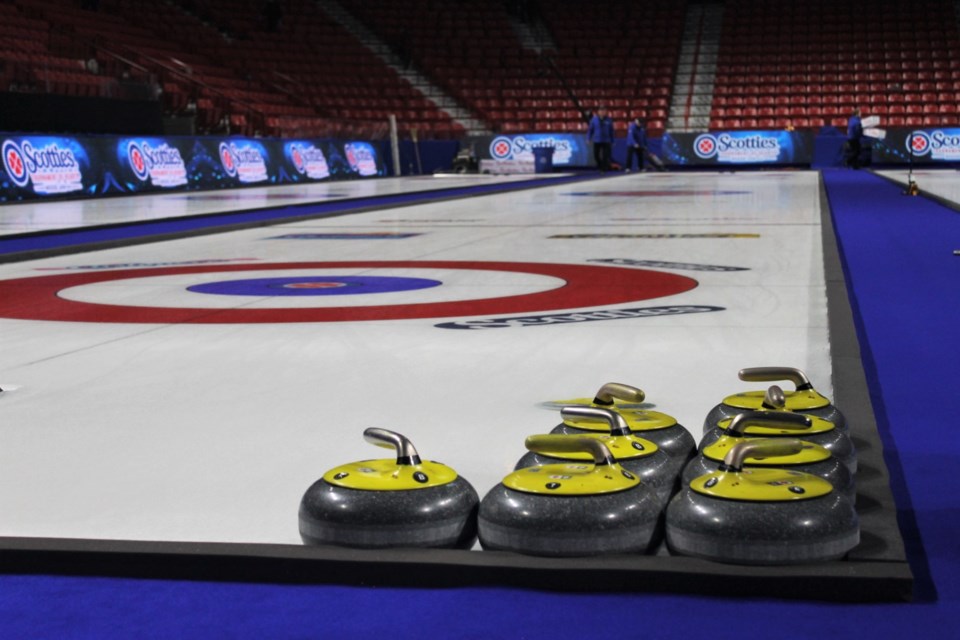 Here's a summary of the draw results from the Scotties Tournament of Hearts on Wednesday, Feb. 19.

For more details about each draw, check the Local News feed on our site for a full breakdown of each game from Randy Palmer, with Moose Jaw today.

Team Saskatchewan will be moving on to compete in the championship pool after a nail-biting 9-7 win over New Brunswick and skip Andrea Crawford. Silvernagle and the Saskatchewan team were right back on the ice in the afternoon to face Prince Edward Island and Suzanne Birt.

British Columbia’s Corryn Brown also emerged from their tiebreaker against Nova Scotia’s Mary-Anne Arsenault during their tiebreaker match, with a 5-4 victory for Brown. Brown also hit the ice right away in the afternoon in a draw against Manitoba and Kerri Einarson.

Saskatchewan returned to the ice in the afternoon to take yet another win, this time against Prince Edward Island with a final score of 8-7.

Ontario’s Rachel Homan continued her streak of good games with a 9-4 win over comrade Krista McCarville and Northern Ontario.

Manitoba’s Kerri Einarson also pulled a win against British Columbia, with a final tally of 8-4.

Saskatchewan took their first loss of the day in their evening draw against Team Wild Card, with an 8-3 victory for Jennifer Jones.

Team Ontario went to the ninth end in their draw against Team Canada, with Ontario's Homan securing an 8-4 victory over Carey that places Homan at the top of the pool standings.

Manitoba took the win over Prince Edward Island with a final tally of 9-4 in the tenth end.

Northern Ontario took Corryn Brown and Team British Columbia into an eleventh end in their final draw of the night, with McCarville taking a final score of 7-6.