The provincial government has pledged $15 million to the development of a new research centre at VIDO-InterVac in Saskatoon
Feb 23, 2021 4:45 PM By: Larissa Kurz 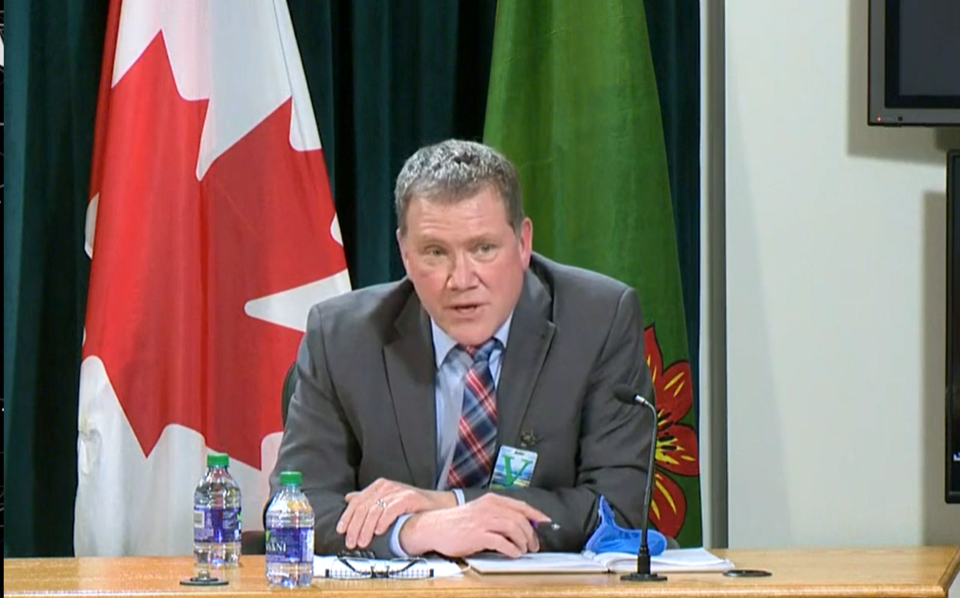 Premier Scott Moe announced today that the provincial government has pledged $15 million in new funding to the development of a world-leading pandemic and virus research centre in Saskatoon.

The funding will be provided to the Vaccine and Infectious Disease Organization (VIDO-InterVac) at the University of Saskatchewan to develop a new research facility that will place Saskatchewan at the centre of the nation’s future pandemic efforts.

VIDO-InterVac director Dr. Volker Gerdts said the new centre will be a Level 4 containment facility, which means it will be capable of safely doing work on the most serious and deadly diseases. The new facility would be only one of two facilities with that level of clearance in Canada, the other being the National Microbiology Lab in Winnipeg.

“This is, of course, fantastic news for our organization. It will allow VIDO to establish a Canadian Centre for Pandemic Research right here at the University of Saskatchewan, which will be to the benefit of all Canadians and the residents of Saskatchewan,” said Gerdts.

The new facility will support the research, development and production of vaccines for known and emerging viruses affecting both humans and animals, confirmed Gerdts. It will also include the creation of a specific animal facility to research the viruses carried in exotic species, like bats and insects.

The Centre for Pandemic Research project would be built to expand on existing facilities already in operation at VIDO-InterVac, to enhance to lab’s capacity for nation-leading research and development.

The province’s $15 million funding commitment is contingent on the federal government also pledging to the project, joining the City of Saskatoon and numerous private and corporate donors who have already committed.

Moe has formally written the federal government to approve VIDO-InterVac’s request for another $45 million in federal funding to support the project’s development.

“Canada should be a world leader in not only research but the development and production of new vaccines, and that should happen right here in Saskatchewan,” said Moe.

VIDO-InterVac is already a leader in Canadian breakthrough research regarding the COVID-19 pandemic, as it was the first university laboratory in the country to isolate the virus strain, create a testing model for animals, and move a vaccine into human clinical trials.

This new pledge of funding from the provincial government is in addition to $4.2 million already provided to VIDO-InterVac for the development of that COVID-19 vaccine, as well as the construction of a small-scale manufacturing facility in Saskatoon.

The manufacturing facility has already begun construction and is expected to be completed by October of 2021. Vaccine production is expected to commence in 2022, with the facility capable of producing up to 40 million vaccines per year.

Moe reiterated that VIDO-InterVac’s manufacturing facility is not expected to aid with the province’s immunization rollout currently in motion, as public health is aiming for Saskatchewan residents to be fully vaccinated for COVID-19 before the end of 2021.

Instead, Moe said VIDO-InterVac’s ongoing research and new manufacturing capabilities are expected to better equip both Saskatchewan and Canada to continue creating vaccines against known viruses and future viruses, including variants of COVID-19 that may yet emerge.