Based on second-quarter data, Prairie South School Division could end this school year with a surplus of $2.5 million instead of a deficit of $1.8 million.
Apr 7, 2021 2:00 PM By: Jason G. Antonio 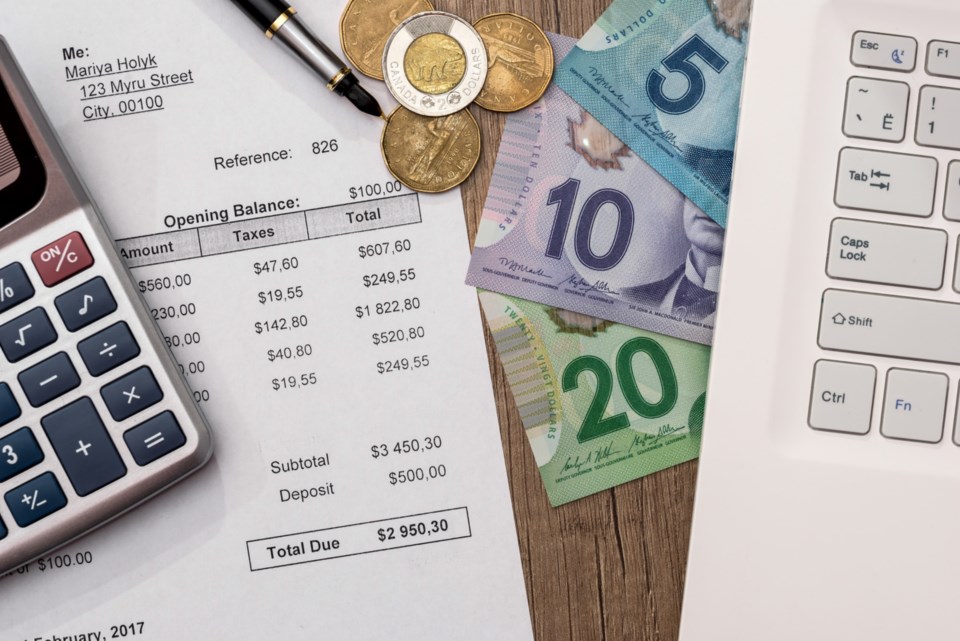 Second-quarter projections for Prairie South School Division (PSSD) show that the organization could end the year with a surplus of nearly $3 million instead of a $1-million deficit.

Prairie South’s finance department has estimated that, based on finances for April, May and June, the division could finish this year with a surplus of more than $2.5 million. Conversely, the budget had projected a deficit of over $1.8 million by Aug. 31.

According to a report presented during the April board of education meeting, the finance department also projects that PSSD could finish the year with higher revenues and slightly higher expenses. This year’s budgeted revenues were pegged at $87.1 million and budgeted expenses were estimated at $89 million. However, the finance department has revised those numbers to be $91.6 million and $89.1 million, respectively.

“Pandemic funding that is for next year has to be recognized as revenue this year,” the report explained. “(Meanwhile), all of the budgeted funding for the new school is included in the projection, but it is possible that we will not receive it all in the current year if the project has not moved forward significantly.”

School-generated funds, however, are down substantially due to reduced activities and fundraising initiatives, the report continued. This offsets some of the overages in provincial grants, which means total revenue is not as much as the extra grant funding.

Expense areas that could see a decline are governance, instruction, transportation, tuition and related fees, school-generated funds, and other expenses.

Instruction is projected to decline to $58.4 million from $59.2 million. According to the report, this is due to a reduced need for substitute teachers, professional development seminars, field trips and sports trips. However, this reduction is partially offset by additional spending on supplies and equipment to manage the pandemic.

Buildings are projected to be $2.36 million over budget due to spending COVID-19-related savings from the 2019-20 school year and emergent funding projects.

Savings in transportation are mainly due to fewer repairs, fuel usage, and bus driver expenses for extra trips.

The next PSSD board meeting is Tuesday, May 4.