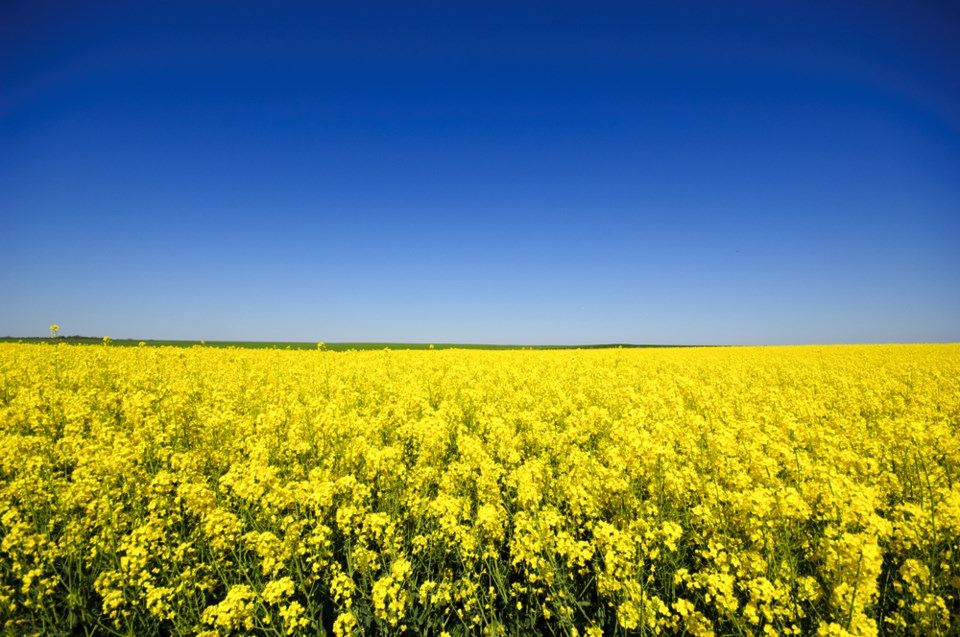 Following separate announcements from both Cargill and Viterra, Regina will be the site of two new canola processing plants expected to greatly increase the processing capacity for the entire province.

On April 22, Cargill announced plans to break ground on a new canola processing facility in Regina, to be operational by 2024. The $350 million project will have an annual production capacity of 1 million metric tonnes, providing a “consistent and fast point of delivery for farmers and end users.”

Construction on the facility is expected to produce 1 million hours of employment and add approximately 50 full-time positions once completed.

Cargill also outlined a commitment to update and modernize current canola facilities in Camrose and Clavet over the next year, with the goal of increasing capacity.

Less than a week later on April 26, Viterra also announced plans to build a world-class canola crush facility in Regina, also to be completed by 2024. Details of the project were revealed following Regina city council’s approval of a $4 million land deal for over 250 hectares north of the city.

Viterra’s new plant will have a capacity of 2.5 million metric tonnes once completed, with the cost of the project undisclosed at this time, and is intended to be the world’s largest canola processing facility.

Kyle Jeworski, CEO for North America, said the new plant shows Viterra’s confidence in the production capacity of western Canadian producers, and will hopefully be an asset to the entire industry moving forward.

"Through this project, we will be able to further leverage our strong relationships with farm customers and support Saskatchewan's growth plan for expanded value-added processing capacity,” said Jeworski.

Both plants will help meet the provincial government’s goal to increase Saskatchewan’s crushing capacity so that 75 per cent of canola produced in the province is also processed here.

Saskatchewan is currently the top canola producer in Canada, with five currently operating plants crushing about 5 million metric tonnes per year and providing 60 per cent of the nation’s canola refining capacity.

Richardson International also previously announced in March that it will be making upgrades at its canola crush plant in Yorkton, to increase capacity to 2.2 million tonnes also by 2024.