Yorkton's canola crush plant will be expanding to double its current processing capacity by 2024
Mar 22, 2021 3:30 PM By: Larissa Kurz 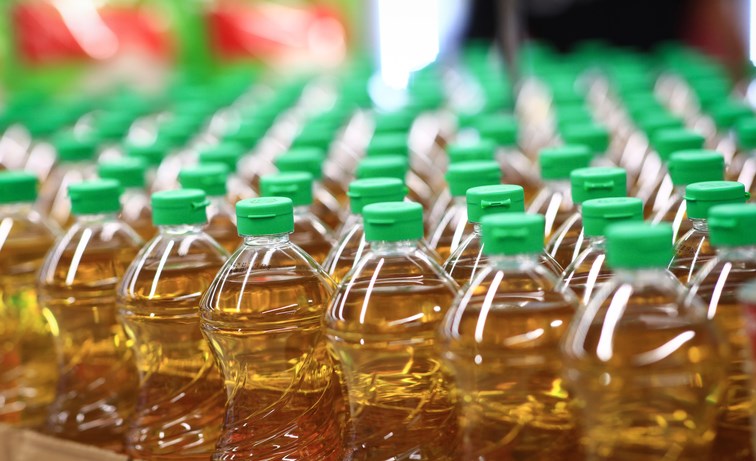 The provincial government and Richardson International Limited have announced a new investment that will double the processing capacity at the canola crush plant in Yorkton, making it the largest in Canada.

The new expansion will double the plant’s capacity, allowing it to process 2.2 million tonnes of canola seen annually, while also modernizing the facility and optimizing operational efficiencies.

The project will also be upgrading the plant’s infrastructure to include a high-speed shipping system, including three 9,500-foot loop tracks that will serve both major railways.

"We opened the original Yorkton plant in 2010 and at that time, it was by far the largest capital investment Richardson had ever undertaken," said Richardson International President and CEO Curt Vossen, in a press release. "Saskatchewan and Manitoba producers have responded effectively, providing growth in canola production over the years — this has given us the confidence to move forward with expansion once again.”

In addition to better serving the rising processing demands from canola producers, the expansion project from Richardson is also expected to support economic recovery and create local jobs.

The capacity expansion at Yorkton is a step towards the province’s Growth Plan goal of crushing 75 per cent of canola produced in Saskatchewan within the province.

It also addresses other goals in the Growth Plan, including growing private capital investment in Saskatchewan to $16 billion annually, increasing the value of exports by 50 per cent, growing agri-food exports to $20 billion and increasing agriculture value-added revenue to $10 billion.

Construction on the Yorkton plant expansion is set to begin immediately, to be complete by 2024.