This week's recipes include Brunch Puffs and Filled Yorkshire Puddings
Jun 9, 2021 11:30 AM By: Joyce Walter 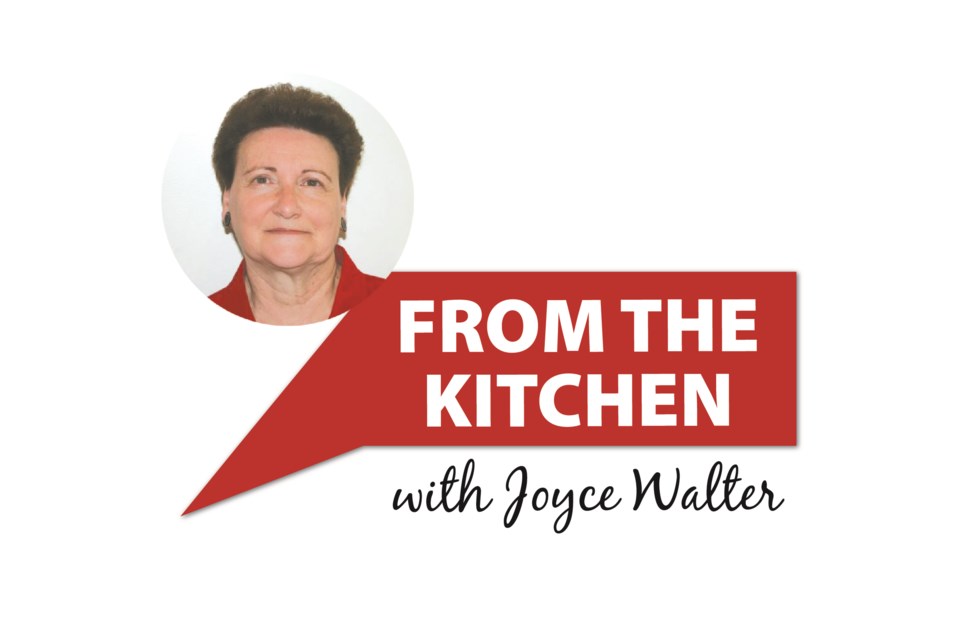 Is there a recipe in existence today that hasn’t been adapted from the original?

The answer would be “unlikely” as it just seems second nature to look at ingredients and make substitutions based on what is in the cupboard or what family taste buds are able to endure.

And using an original recipe as the basis for a secondary recipe also happens with frequency.

For instance, in the May 19 issue of Moose Jaw Express, my family recipe for cream puffs was reprinted from an 2015 edition. Soon after, a reader (no name provided) wrote me with the following note:

“I well remember cream puffs from when I was a young child. As an adult I discovered ‘brunch puffs.’ Make puffs as per your recipe.”

Then the writer contributed the recipe for a filling to take the place of whipped cream, turning cream puffs into brunch puffs. Thank you to the anonymous reader for sharing this recipe.

Saute onions. In a medium bowl beat eggs, salt and pepper and add to the skillet with the onions, stirring over medium heat until almost done. Add ham and cheese. Stir until eggs are set. Spoon into puffs and serve immediately.

Another adaptation is the Yorkshire Pudding which may be enjoyed in the normal way as part of a roast beef dinner or now stuffed with a variety of fillings.

Mix flour and salt then add milk. Add eggs, one at a time, beating well. Add boiling water and beat until bubbles form on top. Refrigerate batter for one hour. Put a dab of lard or squirt of vegetable oil into muffin tins. Place in oven until tins are very hot and oil is boiling. Pour batter into tins to 2/3 level. Bake 30 minutes until risen and nicely browned.

While still warm cut a hole in top and fill with warm homemade chilli, or tiny bits of leftover beef roast and gravy that has been mixed and heated. For a dessert filling, make a fruit salad, top with whipped cream, spoon into puddings then pour an icing glaze over the top.