The latest information from Statistics Canada
0
Nov 8, 2019 11:00 AM By: MooseJawToday.Com Staff 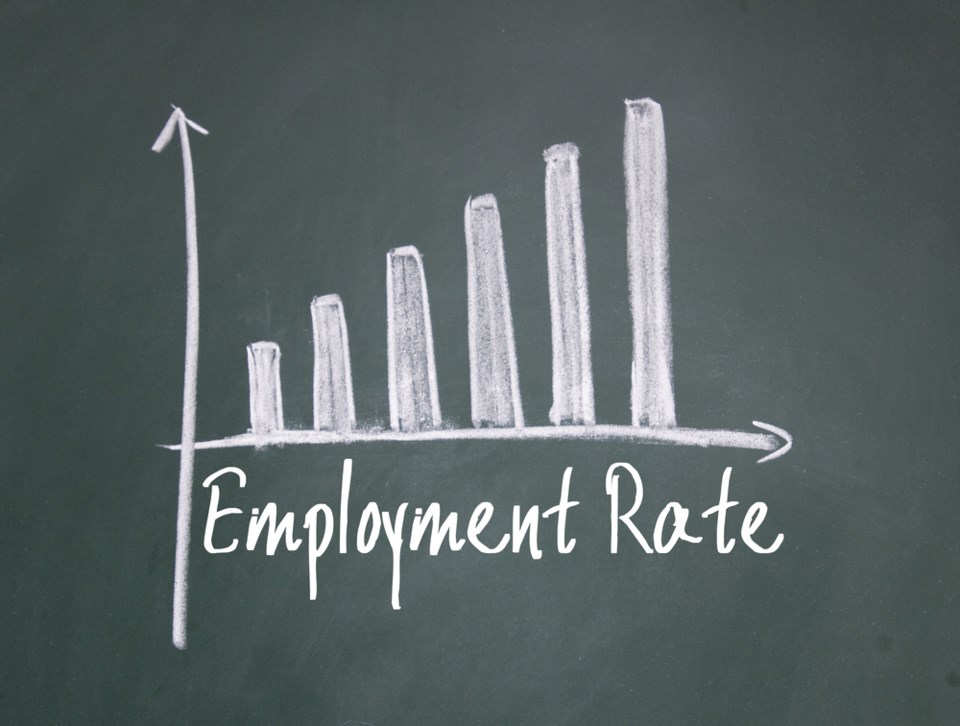 The province continues to add jobs.

According to Statistics Canada, Saskatchewan’s unemployment rate is down from last year and from last month.

In October 2019, the seasonally adjusted unemployment rate was 5.1 per cent, down from 6.1 per cent a year earlier and down from 5.3 per cent in September 2019.

The national average was 5.5 per cent.

This marks the 15th consecutive month of job growth in Saskatchewan. Year-over-year employment has gone up by 11,100 more jobs, an increase of 1.9 per cent.

“Saskatchewan continues to experience one of the lowest unemployment rates in the country and below the national average, despite external headwinds,” Immigration and Career Training Minister Jeremy Harrison said in a press release.