'Last year, a total of 100,058 hours were worked by those (motorists) with fines to support community agencies and the clients they serve,' said Shawn Fraser, CEO of John Howard Society of Saskatchewan
Feb 27, 2020 3:30 PM By: MooseJawToday.Com Staff 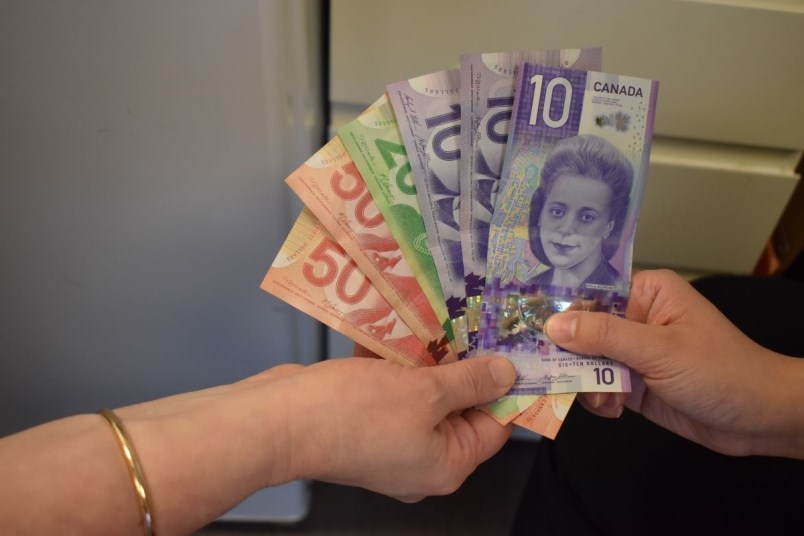 Motorists who are penalized under the new distracted driving legislation now have the opportunity to work off their financial penalty instead of paying it.

First-time offenders who are charged with distracted driving in Saskatchewan are now being hit with an initial fine of $580, which is an increase of $300 from before. While the goal for this increased fine is to ensure distracted drivers learn their lesson, many will struggle to pay off this hefty penalty, according to a news release from The John Howard Society of Saskatchewan.

The Fine Option program allows individuals to work volunteer hours in the community rather than pay, lessening the financial burden. The John Howard Society of Saskatchewan runs the program and operates in Regina, Saskatoon and Moose Jaw, teaming up individuals with volunteer organizations that match their interests and passions.

“Last year, a total of 100,058 hours were worked by those with fines to support community agencies and the clients they serve,” said Shawn Fraser, CEO of John Howard Society of Saskatchewan in a press release. “Based on the amount of fines incurred, these volunteer hours contributed more than $1 million in community, which speaks to the value added to our province.”

While being fined is not fun, many of the participants in the Fine Option program who work off their fine at Saskatoon’s Friendship Inn say they feel good about giving back to the community, said Sandra Kary, executive director of the Friendship Inn. Their help makes a big difference as the organization prepares and serves up to 1,000 meals each day for its neighbours.

Connecting those with fines to community agencies and the people they serve has far-reaching effects, not only on the organizations providing the service but also on the individuals working off their ticket, the news release continued.

“Being able to work off my fine not only helped me financially, since I could not afford to pay the ticket, but also allowed me to be around positive people which helped in my recovery from addiction,” Chad, a program participant who worked off his fines, said in the news release.

While the burden of paying a fine can be significant, the ability to give back through volunteering rather than paying the fine provides significant value to volunteer organizations across the province, building a stronger sense of goodwill and community connection.