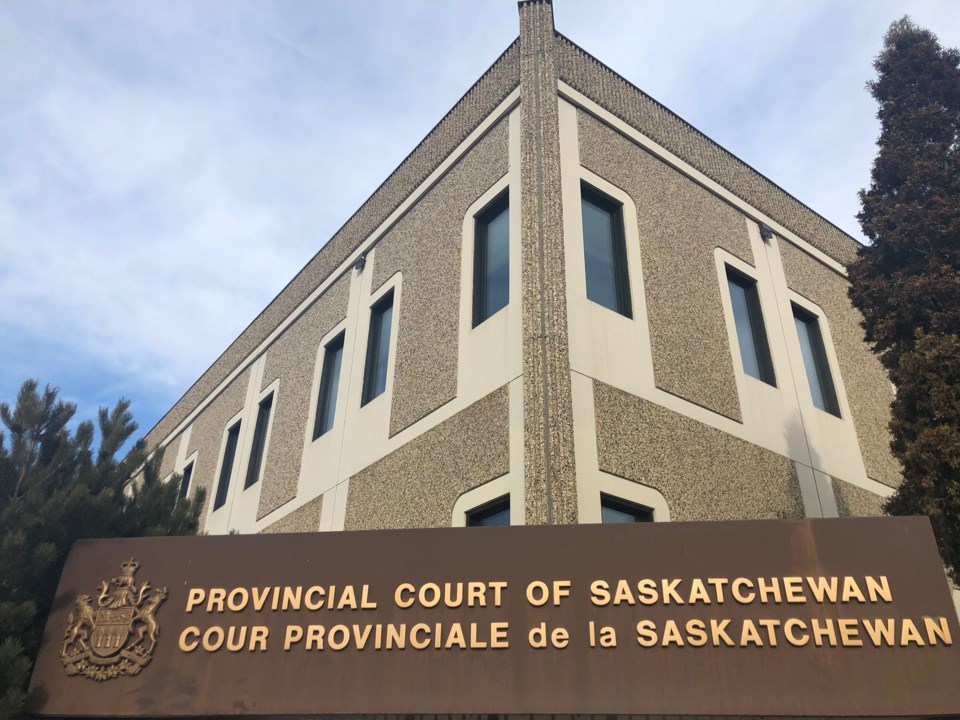 A provincial court judge has released Shaun Clayton Robinson — who is accused of attempted murder — on a $1,000-cash bail, while his next court appearance will be a preliminary inquiry in December.

Robinson, 41, of Moose Jaw, appeared in Moose Jaw provincial court on Oct. 26, where he was released on cash bail and ordered to follow several conditions.

Some of those conditions included keeping the peace and being of good behaviour; reporting to a bail supervisor; living at an approved residence; maintaining a 24-hour curfew as part of house arrest; not possessing, consuming or being in a place that sells drugs, alcohol or cannabis; taking addictions programming; not contacting certain people; and not possessing any weapons.

Robinson’s next court date is Tuesday, Dec. 15, where a preliminary inquiry will be held to determine if there is enough evidence against him to go to trial.

According to information previously released, police were dispatched to a residence on Ninth Avenue Northeast around 3 a.m. on March 27 for a report of a shooting. Police arrived to find an adult male who had been shot in the lower extremities. He was transported to Dr. F.H. Wigmore Regional Hospital and was recovering from serious but non-life-threatening injuries.

Police initially arrested Jordan Reinhold Dean Shields, 36, from Eyebrow, in connection with the incident, while they later named Robinson as a co-accused.

Police located and arrested Robinson at a motel on Athabasca Street East on March 31 at 9:45 a.m. on his outstanding warrant for attempted murder. Robinson was taken into custody without incident after police found him hiding in the motel room.

Throughout the investigation, police also seized a firearm that matched the description of the weapon in the incident.