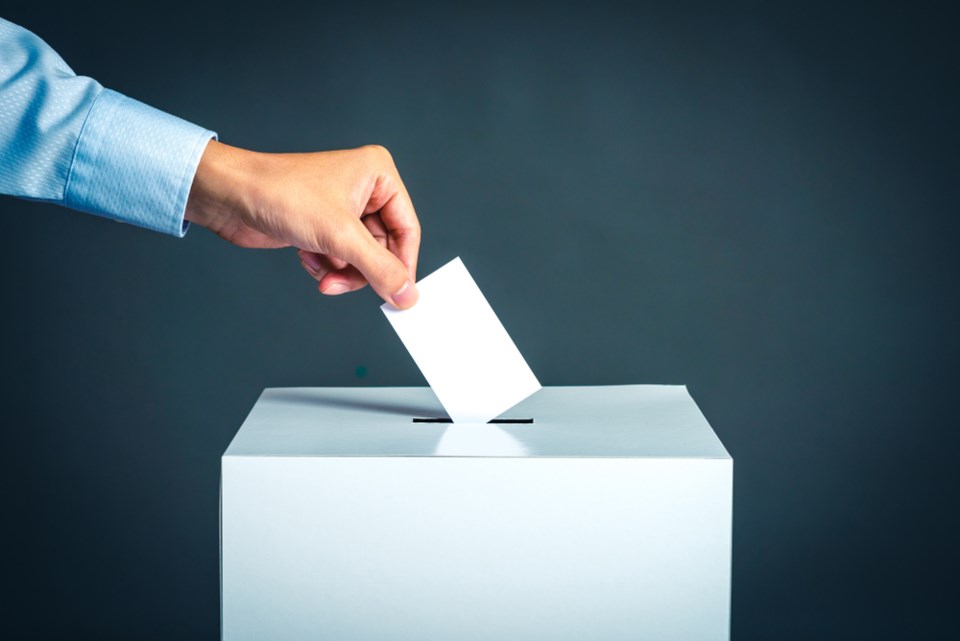 A new poll suggests the Saskatchewan Party has the support of voters heading into the Oct. 26 provincial election.

The latest poll from the non-profit Angus Reid Institute says Scott Moe and his team have a 27-point advantage over the NDP.

Forty-four per cent of respondents feel the NDP is the best choice on health care, compared to 39 per cent who prefer the Sask. Party. Voters also believe the NDP would be the best to lead a COVID-19 response.

The Saskatchewan Party is the overwhelming favourite when it comes to economic issues, with 82 per cent of voters choosing the party to lead economic growth. They are also heavily favoured on issues related to resources and taxation.

The NDP is preferred on issues related to education, with 57 per cent of support, compared to 23 per cent for the Sask. Party.

You can read the full results on the Angus Reid website.