The Saskatchewan Brain Injury Association (SBIA) has teamed up with the University of Regina to deliver walking programs for brain injury survivors
Jun 2, 2021 3:45 PM By: Jason G. Antonio 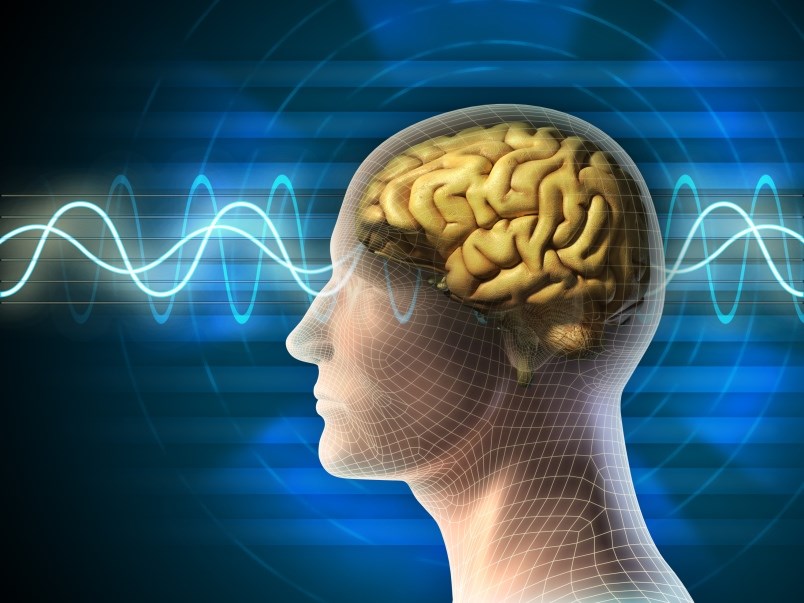 Moose Jaw is one of three communities in Saskatchewan that will soon participate in a research project to support people who have suffered brain injuries.

The Saskatchewan Brain Injury Association (SBIA) has teamed up with the University of Regina on a new initiative where graduate students will deliver walking programs for brain injury survivors from June to the end of August. Students will monitor the participants’ progress, while a graduate student will compile the research to help inform future programs.

The initiative kicks off during the second week of June, which also happens to be Brain Injury Awareness Month in Canada. The theme for this year is “Shining a light on brain injury.”

Survivors will take part in this program outdoors, where it’s safer and where many can be eased back into society after nearly a year of pandemic-induced isolation, explained Glenda James, executive director of SBIA. The organization has heard from many members about how excited they are to participate.

This project has also been structured so that students can measure what effect the exercise program has on the well-being of participants, particularly their co-ordination, mobility and cognition, she continued. Isolation and brain injuries affect those areas of people’s lives the most. Hence, current research shows a customized exercise program is a healthy way for people to maintain their progress after rehabilitation.

“A brain injury lasts a lifetime and that’s something we really would like to emphasize,” said James. “We are very encouraged by the research that shows the brain can change (physically). It’s a change in the thinking (from previous assumptions).”

The old research indicated the brain could not change and people were stuck with what they had even after rehab. Conversely, new research — called neuroplasticity — shows the brain is malleable and people can physically change their brain structure and improve their lives. This aspect, James added, is “really, really important” for brain injury survivors.

A recent online conference that James attended featured Dr. John Connolly, who discussed the results of a 2019 study on isolation. The study showed that cognition levels and overall well-being were impacted, while weight gain resulted without exercise.

“It’s really important, now that the weather’s nice now and things are moving forward, that we get out and get engaged in exercise (and) in social activities, even if limited,” said James. “Whatever the impact has been, it can be reversed.”

While the pandemic was difficult for many people, it was “significantly worse” for those suffering from brain injuries since many were forced into isolation, James said. One client at a Regina group home — who is quite social and the top fundraiser for the SBIA — even contacted the media to say the health restrictions were causing him hardship.

That is not a unique experience, based on the reports from volunteers, employees, and association members, she continued. The organization thought of holding its activities online by Zoom but discovered only one-third of members could participate.

Brain injuries affect all the senses of a person, making meeting online difficult, she pointed out. Furthermore, many survivors live on tight budgets, with most of their income going to medication, with little available for the internet.

To address this challenge, the SBIA acquired grant funding to create a program where volunteers and members dropped off gifts, food and other trinkets — including brain-shaped stress balls — on clients’ doorsteps. Volunteers or staff then phoned the clients from their vehicles or put on a mask and talked near the doorstep.

“We heard from a lot of them that this is what they look forward to all week because the pandemic had caused such limitations,” James added, “and at least they got to see that one volunteer or one staff person.”

The SBIA usually holds a Brain Boogie event in Moose Jaw every June to honour Brain Injury Awareness Month. That won’t happen this year, but James believes a similar event could occur in August if pandemic restrictions are lifted.