Reader’s Theatres proving to be a popular diversion for local actors in time when hosting productions is impossible
0
May 22, 2020 2:00 PM By: Randy Palmer 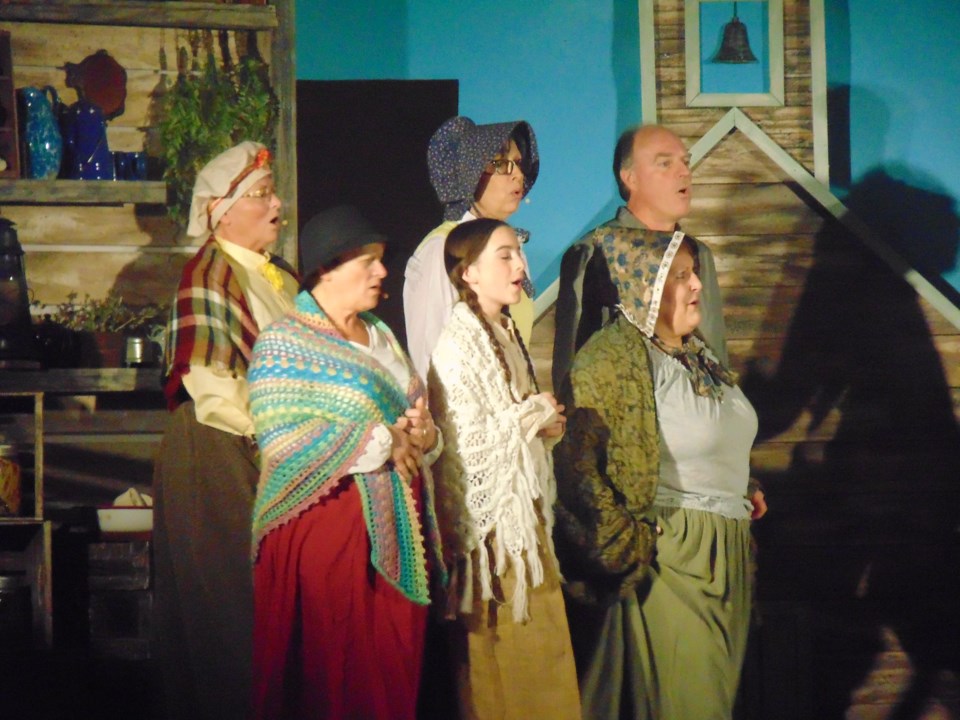 While they should be preparing for their one-act cabaret to be shown at the Mae Wilson Theatre during Sidewalk Days, they instead find themselves sidelined like every other group and organization in these days of COVID-19.

And after staging a pair of wildly successful productions in the last year – The Last Five Years in April of 2019 and Paper Wheat this past November were both smash hits – it stands to reason anticipation would be high for whatever the Players were about to put on stage.

Even with how things are going right now, the local theatre group continues to hone their craft. And when they can get back on the stage whenever this all passes, rest assured it’ll be the same entertaining literal song and dance.

“[The cabaret] has been cancelled, but it’s not like the scripts are going anywhere, we have them, we’ll just be performing them at a different time,” said Jenna Beaton with the Community Players. “Anyone in theatre, as soon as you’re done one production you’re immediately thinking about the next one, you want to get going again. So it’s kind of a sad point for us right now but this definitely helps keep that spirit alive.”

Community Players president Jarrod Jeanson has organized a series of Reader’s Theatres that people can do from their home and post the results to the group’s Facebook page. That means even without regular rehearsals and a crowd to perform for, acting is still taking place, and folks are refining their craft.

“He’s involving children and adults and whoever wants to take part in it, he makes it really user friendly by dropping off scripts in people’s mailboxes and picking them up when they’re done,” Beaton said.

It certainly helps that in a time of social distancing and gatherings being limited to close friends and family for the time being, the Reader’s Theatre offers something else to do.

“I think it has been well received by the public. Facebook is a little saturated right now with things to do at home -- everybody is a Tik Toker now -- that kind of thing,” Beaton said with a laugh. “But I think everyone really enjoys it, especially when the kids take part, and there have been a lot of kind words toward everything.”

Naturally, there’s no timeline or date for when things can return to some semblance of normalcy, even with Phase Three of the Re-Open Saskatchewan plan allowing larger gatherings of people. But when that time comes, they’ll be ready and able to go,

“We don’t know when we’ll be able to perform anything again, so we’re just trying to all stay involved the best we can,” Beaton said.

Be sure to keep an eye on the Moose Jaw Community Players on Facebook for their latest updates.