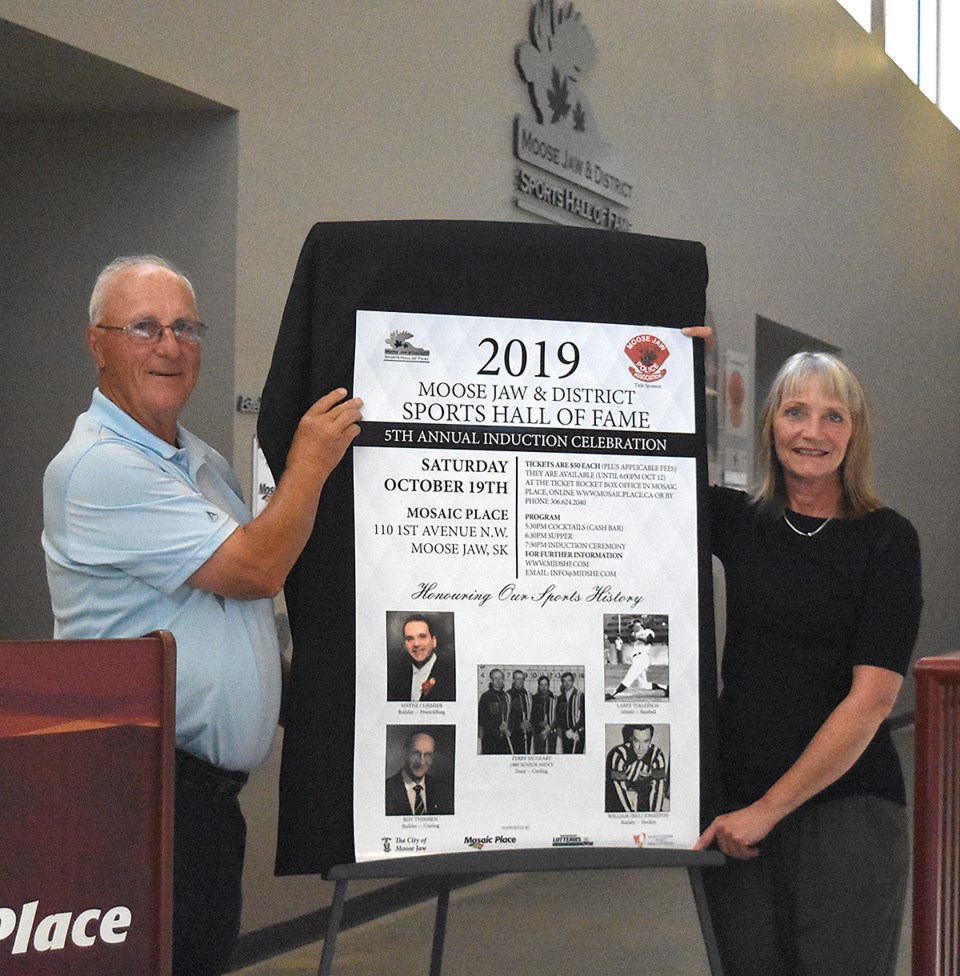 The organization announced Friday that their evaluations, induction announcement and banquet ceremony have all been put on hold due to the COVID-19 pandemic, meaning there will be no members added to the Hall of Fame for 2020.

“All things considered I think this was the only decision and the best decision,” said MJDSHF president Larry Graham, adding that board members put plenty of time and thought into the move.

“There’s a few different options we thought about, but all in all, the people we’re going to induct deserve their time in the limelight and to go through our regular process with the announcement, having everybody hearing about it and everybody be excited about it, have their friends and family come to the event… It’s a nice event and we wanted that to be available for our inductees.”

The 2020 class would have been the sixth in the history of the Hall of Fame, which currently holds 29 members across athlete, builder and team categories, covering 14 different sports.

The banquet itself is one of the most highly anticipated events on the fall calendar and annually draws the who’s who of the Moose Jaw sports world to Mosaic Place for an evening of fun and memories.

“It’s so nice for the inductees to see their friends, and every year I run into someone at the banquet who says ‘oh, I didn’t know you knew so-and-so,’” Graham said with a laugh. “With Moose Jaw being such a small place, a lot of inductees know each other or have common friends things like that. It’s pretty amazing.”

The MDSHF had a solid slate of potential candidates to consider, and those names will remain in the pool for next year when the process is expected to follow much the same pattern as in the past – a nomination call in January, announcement in September and induction ceremony in October.

“If it turns out we have even more evaluations to go through, then that’s a nice problem to have,” Graham said. “It shows the Hall of Fame is in the top of people’s minds and we’re getting valuable candidates for induction.

“I’m just glad we were able to make this decision before we went through everything and made an announcement and then had to cancel. That’s the silver lining, we were able to do this early enough that it’s not going to affect things too much.”

There is still business to attend to for the Hall of Fame, though, with their annual general meeting set to take place on Tuesday, June 9 at 7 p.m. The meeting will be held virtually with details available at www.mjdshf.com.