Despite being a relatively new federal party, the Maverick Party has started to see growth in numbers as frustrated Western Canadians gravitate to the upstart organization.
Jun 7, 2021 3:59 PM By: Jason G. Antonio 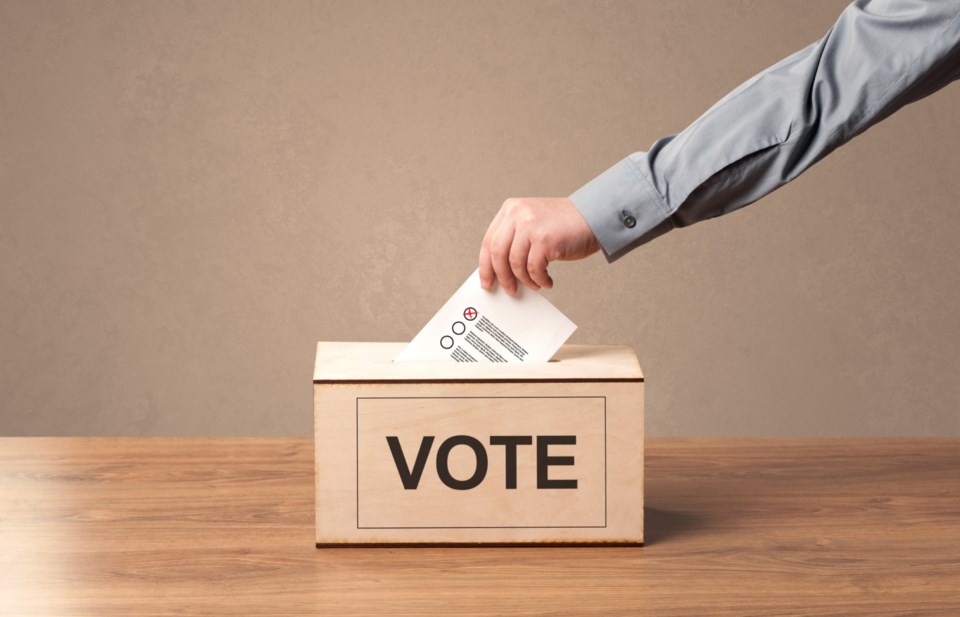 Despite being a relatively new federal party, the Maverick Party has started to see growth in numbers as frustrated Western Canadians gravitate to the upstart organization.

The party originally started as Wexit Canada after the October 2019 federal election, with the goal of either enacting constitutional changes to benefit the West or advocating for the independence of Western Canada. The party was later rebranded in September 2020 and became the Maverick Party.

The Moose Jaw-Lake Centre-Lanigan electoral district association (EDA) was created a few months later, making it one of the first party EDAs in Canada and Saskatchewan. There are now 33 EDAs in the west, including 22 in Alberta, six in Saskatchewan, four in British Columbia and one in Manitoba.

The party does not plan to run any federal candidates in Central or Eastern Canada.

The organization comprises former members of the Reform Party and the Conservative Party of Canada (CPC). Jay Hill — who served in the cabinet of Stephen Harper — is the interim party leader.

Interest in the party — along with membership numbers — has been growing during the past few months, as EDA executives have been hearing from residents about their dissatisfaction with the status quo of legacy federal parties, explained John Thomson, president of the Moose Jaw-Lake Centre-Lanigan electoral district association.

“When we start to talk about the Maverick Party, its platform, and mandate, it really gets people excited that there is another option, a better option for their views to be responsibly and reliability represented in Parliament,” he said, adding the EDA hopes to announce a candidate soon.

Roughly 100 people have registered with the EDA over the last few months, Thomson said. He expects that number to grow quickly when more in-person activities can occur. He is confident about this since opinion polls in May in Alberta showed that seven per cent of the population would vote for the Maverick Party, up from two per cent previously.

“Often, the polls in Alberta and Saskatchewan are quite similar. I wouldn’t hesitate to say that it’s likely higher in Saskatchewan or on par with that seven per cent of decided voters here in the province,” he added.

A ‘fair shake’ for the West

Thomson joined the Maverick Party when he was living in Winnipeg, Man. He had served 20 years with the Canadian Forces, and having travelled from coast to coast, he believed Western Canada rarely received a “fair shake” in Confederation.

While he doesn’t believe in “cold-hard separation,” he believes a strong, regional voice can have an effect and ensure Western voices and interests are heard in Parliament.

Thomson used to be a member of the CPC but joined the Maverick Party since it was more in line with his political views, such as changing the equalization formula, removing the tanker ban on the West Coast, and “a common-sense approach to Western representation.”

“The biggest thing for me is the Conservative Party and the Liberal Party … just haven’t done anything for the benefit of Western Canada,” he said. Most electoral seats are in Eastern or Central Canada, so a Member of Parliament from the West is still subject to a party’s policies that are focused on Ontario and Quebec to acquire a majority government.

Conversely, the Maverick Party’s policies would be focused on the best interests of Western Canada, Thomson added.

While many people think the party’s objective is to separate from Canada, the real goal is to acquire more autonomy for the region, said Thomson. The party has a “twin-track” approach to achieve greater fairness and self-determination for Western Canadians.

Track A includes amending the constitution to bring more fairness to the West. This includes removing barriers to interprovincial trade, ensuring Ottawa doesn’t trample on provinces’ rights, protecting residents’ property rights, removing the carbon tax, repealing the anti-pipeline bill, modernizing the Senate and having better representation in the House of Commons.

Track B proposes the creation of an independent western nation.

While some people might argue that the Maverick Party will lead to vote-splitting with the Conservative Party — or even the People’s Party of Canada — the organization will only run candidates in ridings where it and the CPC are the main options and where there is a low risk of a Liberal candidate winning, said Thomson.

Should the party elect some MPs — a dozen, for example — that group could work with the other parties to advance policies that benefit Eastern Canada and Western Canada, he continued. He pointed to Jody Wilson-Raybould, a former Liberal cabinet minister and now Independent MP, who voted against a motion that eliminated debate about recognizing Quebec as a nation and French as its main language.

“That’s one MP applying some common sense,” he added. “Now imagine that 12-fold if there were 12 MPs from the Maverick Party in Parliament.”