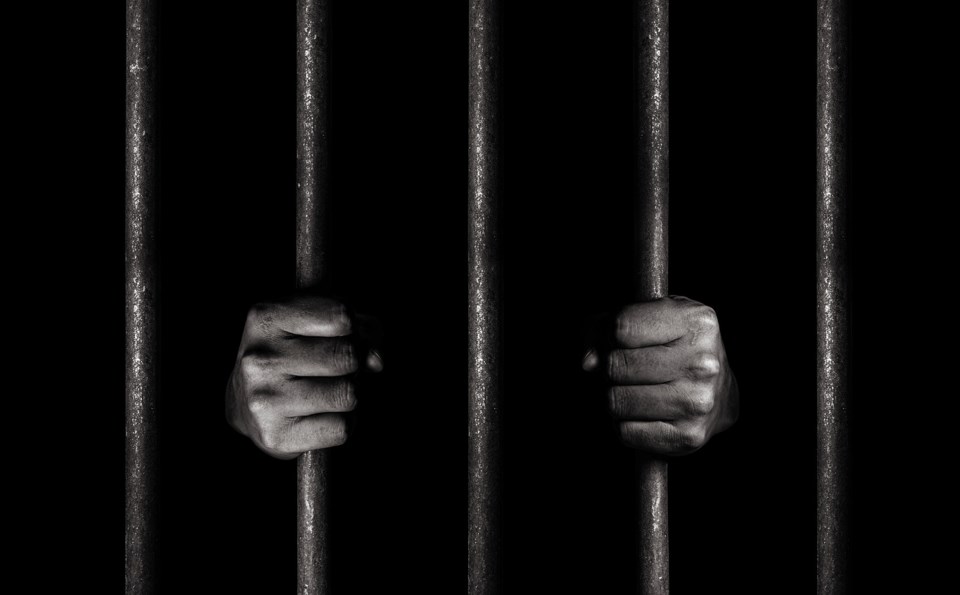 The episode is the third part of the ongoing ‘Know Justice’ series and is part of John Howard Week, which runs from Feb. 14 through Feb. 20. Previous podcasts have included discussions about the prison discipline system and the impact COVID-19 has had on inmates and their families.

This time around, the show will feature three guests offering different looks at the potential for change in what is often seen as a rigid and inflexible system.

Catherine Latimer, executive director of the John Howard Society of Canada, will share her experience with overall change in the justice system and how their previous attempt to challenge solitary confinement in Canadian prisons was received.

Also on the podcast is JHSS legal counsel Pierre Hawkins, who goes over an upcoming Charter of Rights and Freedoms challenge to how Saskatchewan handles their prison discipline system

Inmate Corey Cardinal will also offer his thoughts on being in the system and what changes those dealing with prison on a day-to-day basis feel need to happen.

The episode comes at a time when prisons in the province are in the news -- it was earlier this week that former inmate and mother of six Kimberly Squirrel was released from the Pine Grove Correctional Centre and found frozen to death in Saskatoon, something that will soon be the topic of new ‘Know Justice’ episode dealing with re-integration and other post-prison issues.

“Ultimately, we want to open the justice conversation to a wider audience,” said Blair Roberts, host of the podcast and communications officer at the JHSS, in a press release announcing the show. “Change is possible, and the more engaged the community is, the more positive that change will be for everyone.”

Hawkins agrees and feels much can be done in that regard.

“I think there’s real potential to bring in real rehabilitative programming, real mental health and addictions treatment, in order to ensure that when people leave jail, they are in a better position than when they went in,” he tells listeners on the podcast.

“We know that in a massive number of cases, people who commit crimes wind up doing it in a way that’s linked to serious mental illness, to addiction, to extreme poverty. So if we can provide skills training, provide that kind of treatment in the prison context, then we can really see a system that once people go in and get out, they stay out. And that’s really the objective here because that makes everybody safer.”

The ‘Know Justice’ podcast can be listened to or downloaded at knowjustice.simplecast.com, or on any podcast platform.

The show is just a small part of the John Howard Society of Saskatchewan and its five provincial offices -- including Moose Jaw, which can be reached by phone at (306) 693-0777 -- and their ongoing work.

Established in 1958, the JHSS is a non-profit provincial organization that provides effective, just and humane services in response to the causes and consequences of crime, and assists individuals who are at risk or are involved in the criminal justice process.

You can learn all about their programs and how to get help if you need it by visiting www.sk.johnhoward.ca.