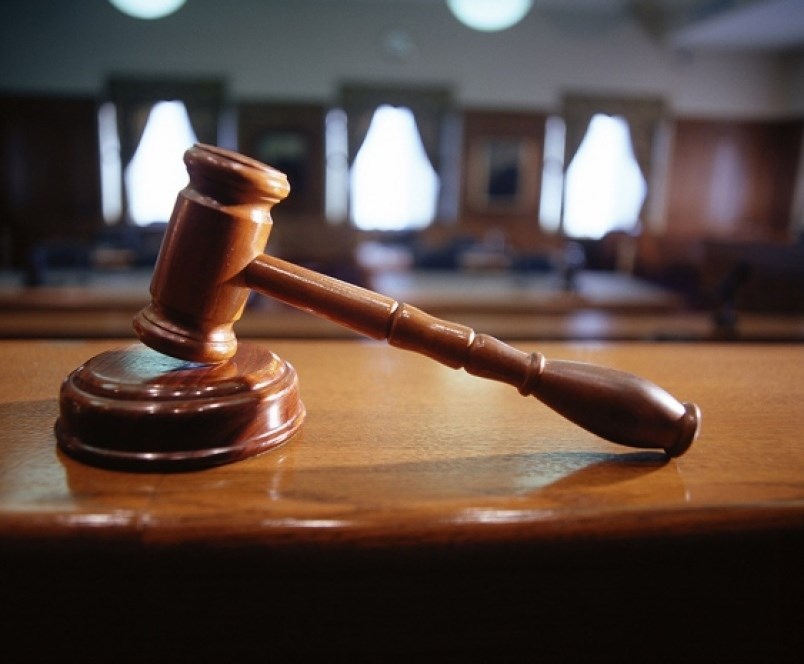 Drugs might have fueled the crimes that Keegan Murray Patterson committed, but it was his anger issues that bothered a provincial court judge the most.

In Moose Jaw provincial court recently, Judge Daryl Rayner said he thought a probation order should force Patterson to take anger management, especially since he possessed the tools — a jerry can and butane lighter — to carry out threats he made during a crime. The possession of weapons during an attempted break-in — a baseball bat and machete — was also concerning.

“The threats to his brother and mom — all those together raise concerns of the potential need to address his anger matter,” said Rayner. “I understand … the addictions is the root of the (issues), but I think there is also some concerns I have about anger.”

That is a fair point, acknowledged Legal Aid lawyer Suzanne Jeanson. However, during conversations between the Crown and defence, compromises were made to reach a joint submission; anger management was not part of those discussions.

Crown prosecutor Rob Parker shared Rayner’s concern but said he accepted the steps Patterson had taken to address his addiction issues. Parker believed it was more effective to have offenders take treatment voluntarily rather than forcing them into it.

Anger has been a problem in Patterson’s life, he said while appearing by video. He plans to go into rehabilitation and could seek other treatment.

Patterson, 32, from Moose Jaw, pleaded guilty to theft of an RBC bank teller stamp, resisting arrest, carrying a concealed weapon (bear mace spray), breaching probation, an attempted break-in, uttering threats to cause death to his mother and brother, possession of a weapon (machete), uttering threats to cause death to his ex-girlfriend, breach of release order, mischief under $5,000, obtaining transportation by fraud, and breaching probation.

The Crown stayed or withdrew 14 other charges.

As part of a joint recommendation, Patterson was sentenced to four months in jail, followed by 12 months of probation. However, since he had spent 48 days in custody after his arrest on July 25, he was given credit for 72 days, which means he has 48 days left to serve.

He is not allowed to contact his ex-girlfriend unless it’s by email or text to talk about their daughter. He will also have to provide a DNA sample and forfeit his bear mace spray, a baseball bat and a machete.

Facts of the charges

Police were called to a home in the Regal Heights neighbourhood on July 25 about Patterson being an unwanted guest, explained Parker. He threatened the people there — including his ex-girlfriend — and said he would pour gas on the house and light it.

Parker pointed out Patterson had a jerry can and butane lighter at the time.

Days earlier, Patterson and a friend took a taxi on July 21, around 4:20 p.m., explained Parker. The taxi fare was roughly $8, so Patterson paid with a U.S. $100 bill; the bill was likely counterfeit.

On March 5, Patterson went to his brother’s home armed with a baseball bat and machete. He attempted to kick in the front door, before using the bat on the back door. A neighbour noticed the situation and intervened.

During a routine patrol around 2:37 a.m. near First Avenue Northwest on March 2, police spotted Patterson riding a bicycle through the alley. He admitted that he had outstanding warrants, and after confirming that, police attempted to arrest him. However, he then broke free and ran. Police later apprehended him and he admitted he fled since he had bear mace on him.

While visiting the RBC branch on Oct. 16, 2019, Patterson attempted to cash a social services cheque. As the bank teller was away from the desk verifying the cheque’s authenticity, video surveillance captured Patterson grabbing and pocketing a teller’s stamp, Parker said. The man left with the stamp after being told the cheque was invalid.

Jeanson told Judge Rayner that Patterson’s criminal record is due to crystal meth. He is on a waiting list at the Wakamow Detox Centre, which has resources to help him, while he could seek counselling once he is in the community.

Rayner accepted the joint submission and agreed to waive the victim surcharge.