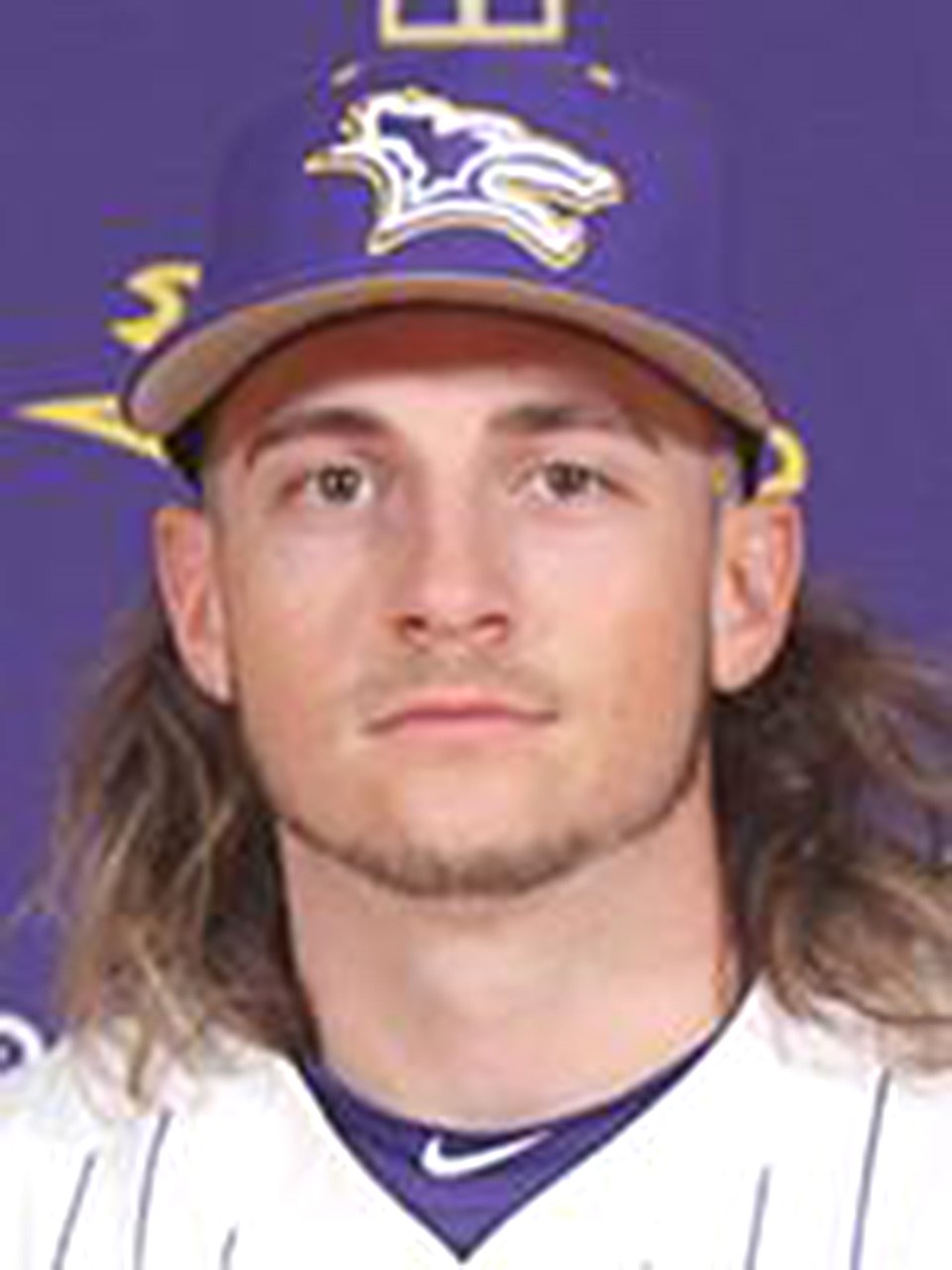 Infielder Nicholas Erickson is the latest signee announced by the Miller Express.
The Moose Jaw Miller Express continue to stock their line-up with hitters with plenty of pop in their bat, with their most recent signee no exception.

Erickson will play this coming spring season with Kansas Wesleyan University of the NAIA Kansas Collegiate Athletic Conference after transferring from Cerro Cosa Community College in the off-season.

As a sophomore with the Ridgecrest, California-based school, Erickson hit .333 through 19 games, belting three home runs and nine doubles to go along with 16 runs batted in and a stellar 1.083 on base-plus-slugging percentage (OPS).

The 5-foot-9, 175-pound right-handed hitter took home Inland Empire Athletic Conference player of the week honours fo the second week of February last season after a run that saw him go 6-for-10 with six runs, a home run and five RBI.

The IEAC is part of the California Community College Athletic Association, and if that sounds familiar, it’s for good reason -- it’s also the home of Monterey Peninsula College, where Moose Jaw’s own Reece Helland is set to kick off his sophomore season.

The Miller Express return to the field on May 28 when they host the Medicine Hat Mavericks at Ross Wells Park.