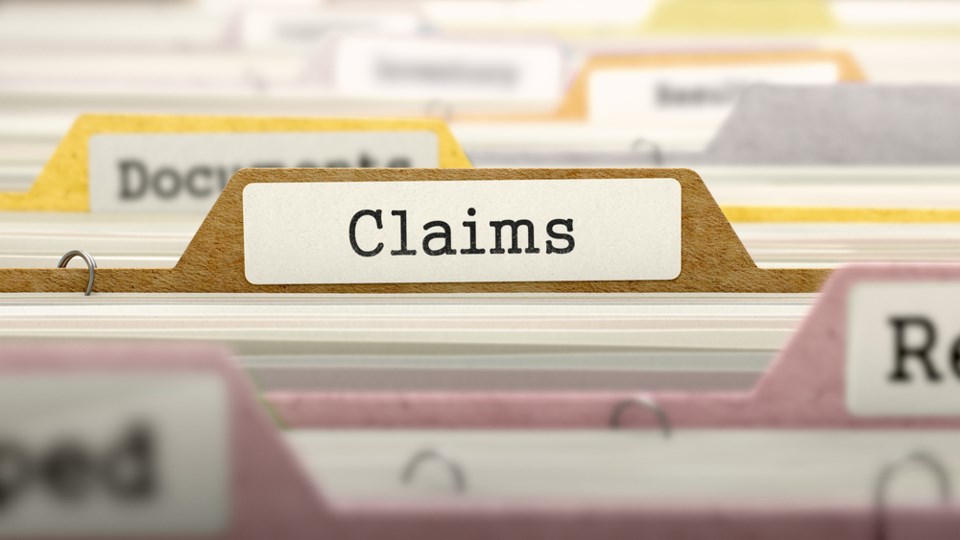 ILTA Grain, with a facility in Belle Plaine, has gone into receivership owing creditors $149.5 million.

PricewaterhouseCoopers (PwC) is the trustee in receivership and will operate the company until the courts order a sale.

ILTA started operations in 2014, rapidly growing the buying, processing and exporting business in lentils, peas and chickpeas into six facilities.

A Portage La Prairie facility was sold in January to help restructure operations. Court documents show that an attempted sale of the Belle Plaine facility drew interest but no buyer.

Ongoing efforts to restructure operations have been unsuccessful, leading the main investors to order filing for receivership under the Companies Creditors’Arrangement Act.

Investors NGP Grain Holdings of Calgary and EGI-ILTA have put $146 million into the grain company since 2014.

The company has $236 million assets and $36 million in cash. HSBC is listed as the banker.

A court hearing will rule on disposal of assets.