Representatives from Prairie Wild Consulting spoke about a similar plan that was developed in Prince Albert
Feb 25, 2021 11:30 AM By: Larissa Kurz 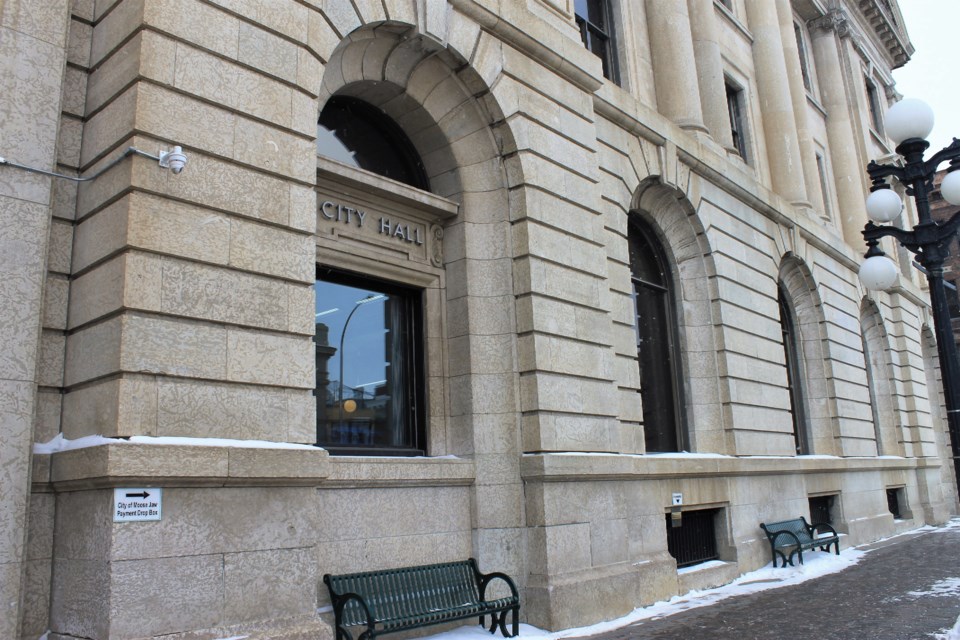 The City of Moose Jaw welcomed participants to a public presentation on Feb. 24 to share more information on potentially developing a community cultural plan for the Friendly City.

Organized by the city’s Cultural Diversity Advisory Committee, the video presentation welcomed Lenore Swystun and Samantha Mark, representatives from Prairie Wild Consulting, to speak about the work done to develop a similar plan in Prince Albert, to provide a better idea of what Moose Jaw may need to consider.

The creation process for the Prince Albert Municipal Cultural Plan began in 2015, with the help of Prairie Wild Consulting. Moose Jaw’s current director of parks and recreation Derek Blais, who worked in Prince Albert’s municipal government at the time, was also involved in the process.

Swystun outlined the important processes that helped Prince Albert build a successful community cultural plan, including a preliminary period of research and engagement with community groups to determine what was important to the city in terms of cultural gems.

Prince Albert identified more than just tourism and cultural goals. They also included goals to highlight the natural surroundings in the city, increase Indigenous connections, and create infrastructure and resources for future projects.

Because their committee was very energized, Swystun said Prince Albert has been able to accomplish many goals already, including implementing cultural awareness training, installing bilingual signage that includes English and Indigenous languages, and prompting the creation of new Indigenous and youth community groups now working on projects in the city.

The city has also seen a new sense of connectedness, said Swystun, as individual groups working in silos now know each other and are thinking in terms of “we.”

"There's a coming together of organizations in a way that we wouldn't have thought possible that goes way beyond culture, into the deeper sense of the social fabric and actually infrastructure of the community," said Swystun.

She also said the Prince Albert committee is still actively working on its plan and gauging its success in reaching the goals set out during the plan’s creation, which helps keep the plan fresh and on track.

A community-wide cultural plan can be a big benefit to a city that is interested, said Swystun. Most communities who engage with a universal community plan find themselves able to bring together many different community groups under one umbrella, which can help amplify all voices, advance new initiatives and consolidate resources for many different groups. It can even work with economic factors, encouraging businesses and amenities to succeed.

"Culture is important for growth of the economy," said Swystun. "Culture is really the little catalyst that could."

The biggest purpose of a successful cultural plan, she said, is to showcase what a community is about and use culture as a pathway to “creating the best quality of life you are able to for residents and guests.”

She emphasized that it is also critical that the committee working on a cultural plan is linking it to already-existing municipal and community initiatives, like a downtown plan, a civic arts policy, or Indigenous initiatives.

Swystun noted that every community — and even different groups within a community — will have different ideas about what their city’s important features are, which makes developing a plan a unique experience.

She also added that the process of creating a plan such as this requires lots of engagement from committee and community members, as well as support and resources from the municipality.

Comments from attendees during the presentation were largely positive and in support of creating a cultural plan here in Moose Jaw.

The biggest questions that arose asked how all voices and groups will be provided equal opportunity to be involved in a potential plan, how much the municipality will offer in terms of funding or organization, and how a cultural plan would need to fit into the city’s branding campaign already in place.

Dalise Hector from the Cultural Diversity Advisory Committee in Moose Jaw said that the idea of creating a community cultural plan in Moose Jaw has been in conversation since 2016, and the committee is now looking to begin the process.

The first step is to secure support through grants or municipal funds, before the committee begins seeking feedback from the residents of Moose Jaw about their interest in a cultural plan.