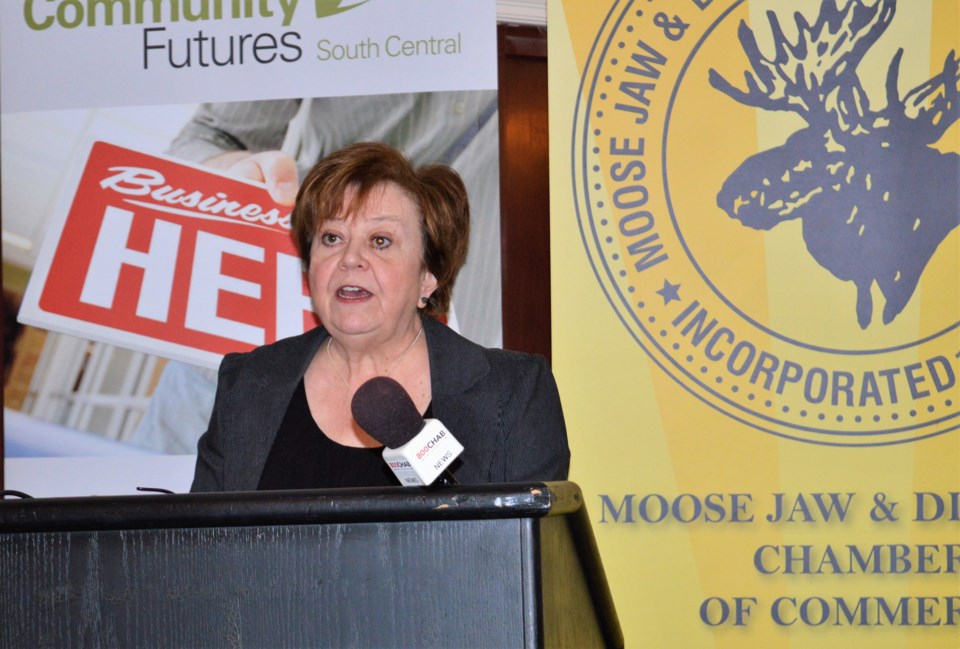 The provincial government has released the final details of the 2019-20 fiscal year and reports are showing a $319 million deficit at the end of the fourth quarter.

Finance minister Donna Harpauer attributes the deficit to a sharp decline in revenue due to COVID-19 and the resulting economic downturn, as the province was on track for the balanced budget promised by the Saskatchewan Party this time last year.

Revenue declined by $490 million in the fourth quarter, including a $431 million decline in net income from investment losses in the Government Business Enterprises (GBEs).

The decrease in expected revenue, reports say, is due to a lower-than-expected net income from GBEs renewable resources and taxation revenue, as well as an increase of expected transfers from the federal government and other revenues.

The province attributes this increase in expenses to education, specifically non-cash pension and health expenses offset by a lower-than-expected income from agricultural insurance claims.

The final report on the 2019-20 fiscal year follows the announcement of a pandemic-focused budget for 2020-21, released on June 15.

“Our government will continue to assist Saskatchewan people through the pandemic while continuing to invest to stimulate the provincial economy and create jobs,” said Harpauer, in a press release. “Every province in Canada and every jurisdiction in the world has been impacted financially and economically by the global pandemic. However, Saskatchewan is better positioned than most on the path to economic and financial recovery.”