'I am out on a technicality. I think it’s (really) because I came out with a moderate message and there doesn’t appear to be any room for that in the Conservative Party right now'
Jul 21, 2021 2:00 PM By: Jason G. Antonio 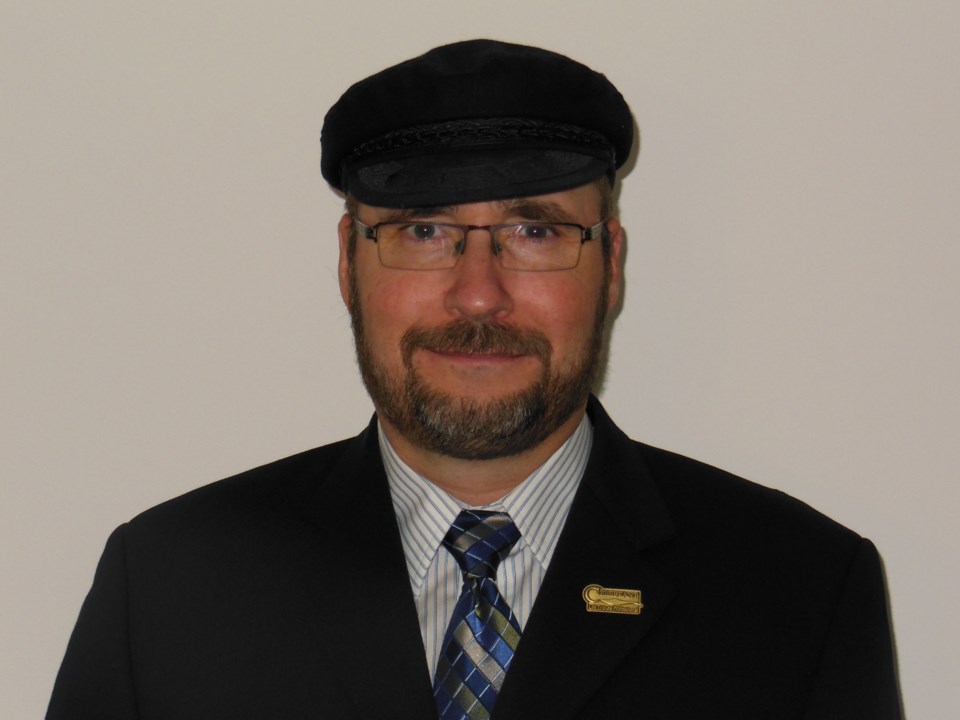 The Conservative Party of Canada (CPC) has eliminated Clark Dan Puckett from the nomination race for the Moose Jaw-Lake Centre-Lanigan constituency because he failed to submit a complete application package.

“I supposedly failed to dot some Is and cross some Ts,” Puckett said. “I am out on a technicality. I think it’s (really) because I came out with a moderate message and there doesn’t appear to be any room for that in the Conservative Party right now.”

Puckett has described himself as a centrist or moderate conservative and believes the party needs to move closer to the centre to be more relevant — especially to younger people. However, he said that some party hardliners don’t agree with his message, even though some of his ideas align with party leader Erin O’Toole, particularly around topics about First Nations, social issues, and agriculture.

Those same forces have “troubled” him during the past few weeks and have attempted to push him out with various excuses.

Puckett communicated regularly with the party headquarters during the past few weeks about whether his views were acceptable, he said. In response, the party kept sending him messages saying he was OK. Now, though, he doesn’t understand why they didn’t stop his candidacy earlier.

Based on conversations with fellow nominee Brad Trost, Puckett alleged that the CPC is favouring nominee Fraser Tolmie since he supposedly toes the party line.

“I am (disappointed) but not surprised. I know how back rooms work … ,” he continued, since he has been involved in politics for 22 years. “I think the old traditionalists are still holding sway in that party. I don’t know if that bodes well for the Conservatives’ chances of a seat in Toronto or Vancouver … .

“If we lose seats in this election … I think the Mavericks (Party) will get traction; I really do. And we’re in for a long stretch of Mr. Trudeau’s leadership.”

In an email to the Moose Jaw Express, CPC spokesman Cory Hann said that Puckett is not an eligible candidate since he failed to submit a complete application based on section 7D of the CPC rules and procedures for candidate nominations.

“I’d also note further that part of the application process requires that applicants obtain signatures from 25 current party members residing in the riding,” Hann added, “and Mr. Puckett failed to obtain the required 25 signatures (since he only acquired 14).”

“It’s almost impossible to say” how many memberships were obtained since everything was done online, which made it difficult to know whether people supported him because of privacy, Puckett said. What he knows now, though, is that the pandemic has eliminated the old way of filling out paper nominations or sitting at kitchen tables to ask for support and moved everything online.

“We’re finally in the modern age with memberships,” he added.

Puckett plans to inform the national media in Ottawa about this incident. However, he doesn’t think the CPC will be able to defend itself on this issue, which will only play into the hands of Liberal leader Justin Trudeau and be “a feather in (his) hat.”

As for the future, besides farming, Puckett wants to start a business that would take Canadians to Europe to tour the battlefields of the First World War. He already has business partners from the United States and the United Kingdom who would offer similar tours for their residents.