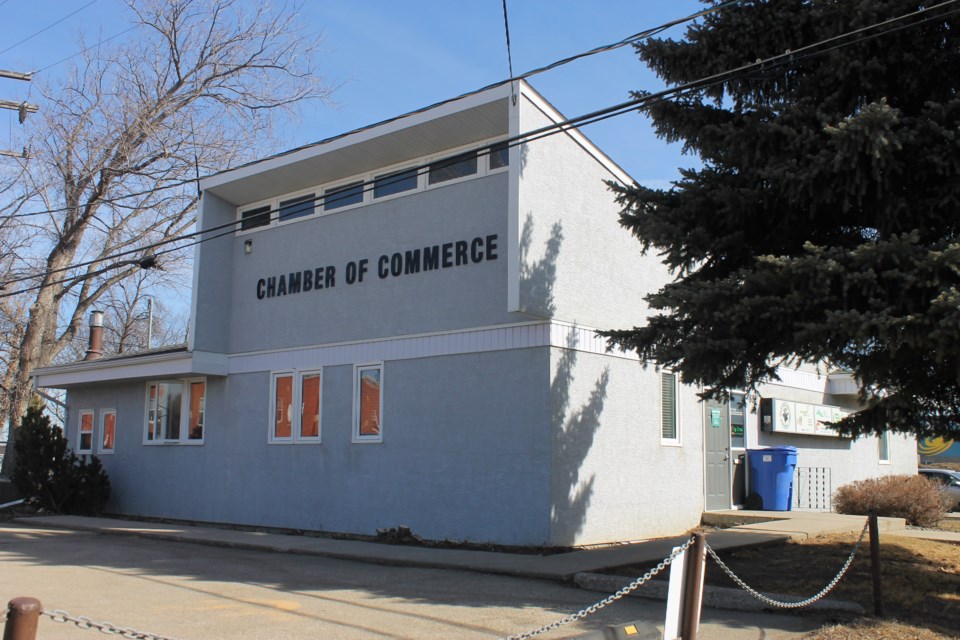 The Moose Jaw and District Chamber of Commerce held an online forum on Oct. 15 for all provincial election candidates running in Moose Jaw and asked them questions about growing the tech sector, addressing relationship problems with the federal government and supporting small businesses in a post-pandemic world.

The tech sector
The Sask. Party would make Saskatchewan the best place to operate a business and foster economic growth, said Lawrence. The party would reduce the small business tax rate to zero per cent from 2.5 per cent, before increasing it to one per cent and then two per cent. This would save small businesses more than $6,100.

The pandemic has changed how people work — more remotely and from home — and has opened up new opportunities, said Lichtenwald. However, he didn’t believe Sask. Party leader Scott Moe was interested in helping Moose Jaw families since he had awarded major infrastructure projects to out-of-province companies.

The NDP would use Saskatchewan Polytechnic to train more students in information and communications technology (ICT) and eliminate interest on student loans, he added.

“It seems like Scott Moe is not interested in finding innovative solutions (to problems),” said Patterson, pointing to full emergency rooms, overcrowded classrooms and refusing to give renters a break during the pandemic as examples. Instead, the NDP would keep the tech sector moving and competitive and recognize foreign credentials.

Moe has provided solid leadership during this time, while Saskatchewan has led the country in job recovery, with 87 per cent of people continuing to work through the pandemic, said McLeod.

The PC Party would offer a manufacturing tax credit, said Jensen, while he would promote Moose Jaw as a tech hub city and an ideal place for everyone.

The Green Party would ensure everyone — urban and rural — has access to broadband internet and that jobs are pushed into rural areas, said Hunter. The party would also provide a guaranteed basic income so residents wouldn’t have to worry about minimum wage jobs.

Problems with the federal government
Lichtenwald pointed to Ottawa imposing a carbon tax on Saskatchewan instead of the province developing a greenhouse gas emissions plan as one of Moe’s failures. If elected, the Saskatchewan NDP would develop a made-in-Saskatchewan emissions plan that focuses on wind, solar and geothermal.

The NDP supports resource development, including the construction of pipelines, said Patterson. The party would ensure 50 per cent of Saskatchewan’s power comes from renewals by 2030 and 100 per cent by 2050.

The PC Party would replace the RCMP with a provincial sheriff deputy system similar to volunteer fire departments, said Jensen. It would also fix the equalization formula — “which is completely unfair” — by reopening the charter.

The Sask. Party has created a Prairie Resilience Plan to handle GHG emissions, while it has stood up for lawful firearms owners against federal overreach, said McLeod.

“This useless carbon tax … does nothing to reduce emissions,” he added. “We have a plan that would meaningfully help the environment without killing jobs and raising taxes.”

Petroleum company Gibson’s Energy in Moose Jaw has developed innovative technology to increase production by 25 per cent and reduce its carbon footprint by 20 per cent, he added. This company also employs local and provincial workers.

“We don’t have to accept the Scott Moe status quo of cuts,” she added.

The only cuts the Sask. Party will make are to power bills and the small business tax rate, said McLeod. He pointed out the Sask. Party has supported 112,000 low-income families by removing them completely from income tax rolls.

High taxes shouldn’t be feared, as countries with the greatest quality of life have high tax rates, said Hunter. The Green Party would bring together a citizens’ assembly and let residents decide how their tax money is spent. The party would also put a bigger tax burden on large corporations and make life easier for small businesses.