City council has approved two bylaws related to false alarms and a lane closure but will have to wait until another meeting to approve a third bylaw that supports the airport authority
Apr 13, 2021 2:45 PM By: Jason G. Antonio 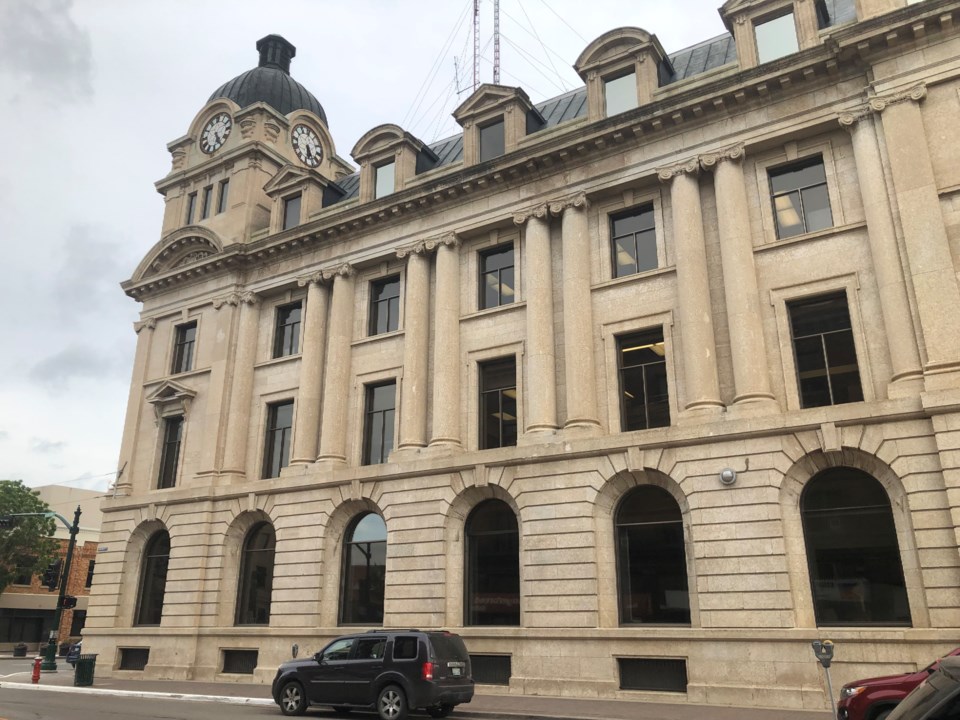 City council has approved two bylaws related to false alarms and a lane closure but will have to wait until another meeting to approve a third bylaw that supports the airport authority.

During the April 12 regular council meeting, members gave three unanimous readings to the alarm response bylaw and a street and lane closure bylaw, which officially brings those changes into effect. However, council voted 6-1 to approve the Moose Jaw Municipal Airport Authority Guarantee Bylaw, which backstops the authority’s continued work on its runways.

The hike in financial penalties reflects the increased cost to administer the bylaw and the cost of the service itself, a previous council report explained. There are overhead costs to operate this bylaw, while a full-time employee with the Moose Jaw Police Service works 25 per cent of the time to handle the billing and administrative work for false alarms.

This bylaw amendment helps facilitate the subdivision, sale, and consolidation of a right-of-way between the properties of 1018 and 1024 Fourth Avenue Northwest. This laneway is not required for the transportation of vehicles, nor has it ever been used as an alley.

The Moose Jaw Municipal Airport Authority Guarantee Bylaw supports the board’s pursuit of a revolving line of credit (LOC) of $1 million between the authority and Jameson Gilroy and B&L Livestock Limited (JGL). JGL will provide the funding if the municipality covers the authority and its ability to repay the LOC.

The authority needs cash flow of $1 million until April 30, 2022, to cover any shortages once construction starts on the municipal airport runway and taxiway extension and rehabilitation project. The project is funded through the federal Investing in Canada Infrastructure Program (ICIP) and municipal funding.

The airport authority will be responsible for covering interest payments, while the LOC will count toward the city’s $95-million debt limit; $70.2 million is already used.

Since the bylaw did not receive unanimous approval this time, it will likely return for official approval during the April 26 regular council meeting.