Penalties could soon increase for false alarms to which police respond

If city council approves changes to the alarm response bylaw, the amendments could go into effect as early as April 12
Mar 22, 2021 6:07 PM By: Jason G. Antonio 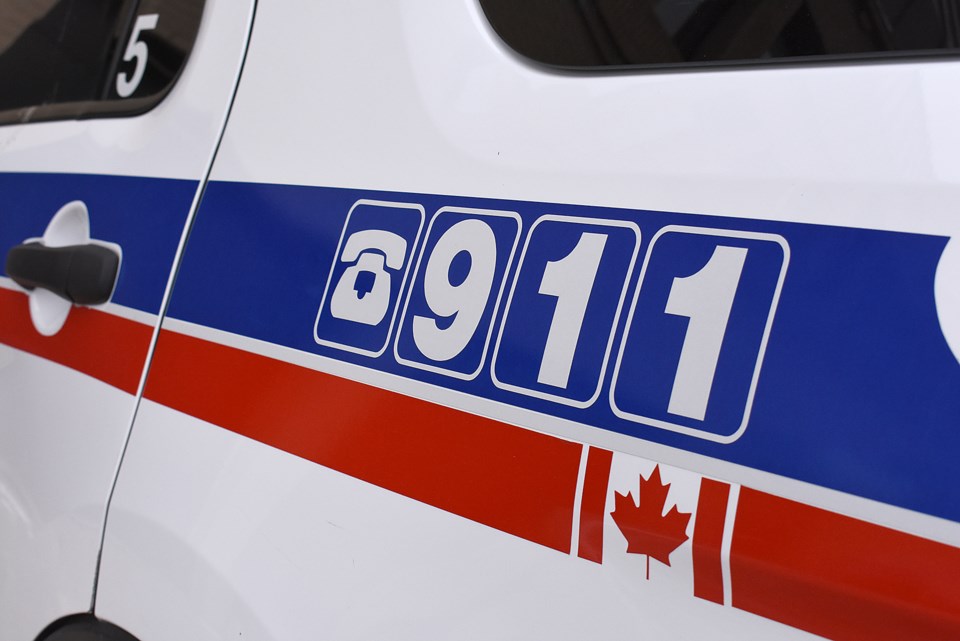 During the March 22 executive committee meeting, city council voted unanimously on a recommendation to have city administration bring forward an updated alarm response bylaw to the next regular meeting for three readings and possible approval.

Members of the Board of Police Commissioners discussed this issue during a meeting in September 2020. They then passed a motion recommending to council that the current registration fee increase to $25 from $15 and the false alarm fee increase to $100 from $75.

The board then forwarded the recommendation to the office of the city clerk/city solicitor for consideration.

The hike in financial penalties reflects the increased cost to administer the bylaw and the cost of the service itself, a council report explained. Moreover, there are overhead costs to operate this bylaw, while a full-time employee with the Moose Jaw Police Service works 25 per cent of the time to handle the billing and administrative work for false alarms.

The police service provided city hall with statistics from the last three years about alarm registrations and responses to false alarms. The statistics show:

The police service predicts that it will set up 350 to 400 permits this year, the report added.

“So often we have bylaws and we don’t have the resources to affect those bylaws. So I think it’s great that this includes what it will take … to be effective,” said Coun. Heather Eby.

The initial bylaw has reduced the number of false alarms to which police have responded, noted Coun. Crystal Froese. However, she wanted clarification on how the registration fee worked and how a false alarm affects that fee.

The Moose Jaw Police Service charges a registration fee of $15 to set up the system, then charges an annual $15 renewal fee, police spokeswoman Keri Taschuk explained by video. The agency allows for two false alarms within one year, but with further alarms – or alarms without permits – the police service suspends the permit and forces the business or homeowner to call a 1-900 number while also charging a $75 penalty.

By increasing the permit registration fee to $25 from $15, it will generate another $20,000 for the organization, Taschuk added.

The next executive committee meeting is Monday, April 12.