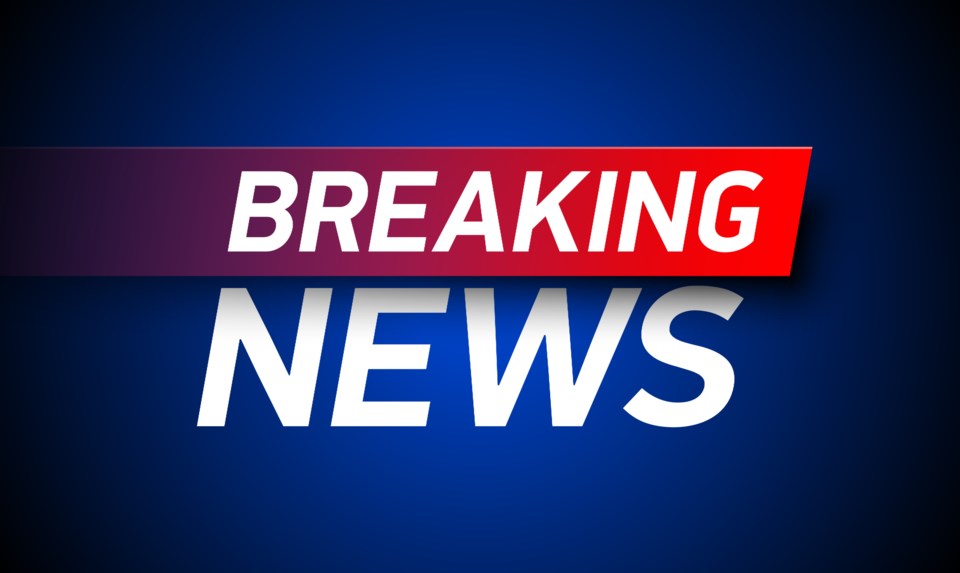 “In spite of changing federal regulations, building the gas plant at Moose Jaw remains the most economic choice for SaskPower,” Duncan said in a press release. “Natural gas generation is a cost-efficient, low-carbon and reliable source of baseload power, which will be crucial as we continue to increase renewables.”

In June 2019, the federal government announced new regulations that would affect the Moose Jaw plant. Based on the new federal regulations, in order to be exempt from the carbon tax, any natural gas facilities coming online after 2021 need to have zero emissions.

Since SaskPower initially advanced the project, federal environmental approval has been received. A process for the pre-qualification of proposals to build the facility has also been undertaken.

SaskPower will now submit a technical proposal for provincial environmental review, execute land and service agreements, and proceed with shortlisting qualified proponents to design and build the facility.

Further information on the project is available online.