Bird is the word for Avonlea author

Alan Smith's Birds of Saskatchewan is packed full of photos and information
Feb 8, 2019 11:27 AM By: Scott Hellings 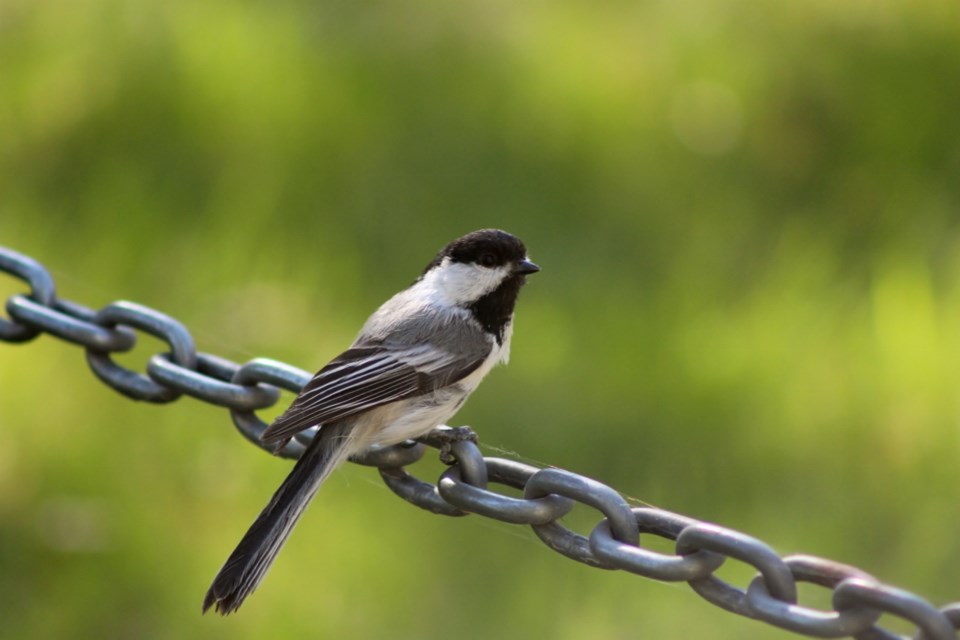 A new book has everything you have ever wanted to know about Saskatchewan’s birds — and then some.

Avonlea-based author Alan Smith’s new book is Birds of Saskatchewan. This nearly 800-page volume contains a wealth of data for bird lovers. Smith co-edited the book alongside two collaborators, C. Stuart Houston and J. Frank Roy. Compiling the book has been a long and educational journey.

“It took the three of us about 11 years to write,” said Smith. “I learned a lot; I thought I knew a lot about birds before I started writing this book.”

Last year Smith also released Best Places to Bird in the Prairies alongside fellow authors John Acorn and Nicola Koper. Of course, that book was much different in style and scope.

“This is much more comprehensive,” said Smith. “It has everything about the birds of Saskatchewan, including the history, breeding, wintering, migration, banding, you name it we’ve got it. There is something for everybody in the book.”

There is a wealth of data and photographs — and even a few stories — to keep readers hooked. It has certainly captivated Smith’s interest.

“I think I was sort of driven to do this. It’s hard to explain; it’s just something that captured my interest in birds and geography, and the two come together in this book.”

So far, the new book has been a resounding success. In fact, Smith notes the initial print run of 1,300 copies has already sold out. Another printing is on the way and should be available in early March.

Smith has been fascinated by birds for a long time.

“I have been doing this ever since I worked at the Matador field station near Kyle in 1968. I grew up in Saskatoon and there was a whole group of people who were very interested in birds, and not just to see them but to study them — people like Frank Roy and Stuart Houston, who are co-editors of the book,” said Smith. “It is kind of infectious; once you start going out with people and sharing their enthusiasm for birds, it is pretty easy to get hooked.”

A book launch was held at McNally Robinson in Saskatoon back in January. A similar event will take place in Regina at the Royal Saskatchewan Museum on Tuesday, Feb. 26, beginning at 7 p.m. Books will be available for sale.

Although Birds of Saskatchewan took many years to complete, Smith has not ruled out starting another project.

“I certainly won’t write anything nearly this long or detailed, but I do have some ideas in the fire that I could write on,” said Smith. “There is always something new to be to seen or to work on. We are just scratching the surface here, really.”

As more copies become available, Birds of Saskatchewan will be available from McNally Robinson, through Nature Saskatchewan, or from Post Horizon Booksellers (57 High St. West). It retails for $79.95.

The latest numbers on COVID-19 in Canada for Tuesday, Nov. 24, 2020
Nov 24, 2020 8:00 AM
Comments
We welcome your feedback and encourage you to share your thoughts. We ask that you be respectful of others and their points of view, refrain from personal attacks and stay on topic. To learn about our commenting policies and how we moderate, please read our Community Guidelines.