Amateur historian to speak about effect of deadly Spanish Influenza

Kenton de Jong helped erect a memorial stone in a Regina cemetery to commemorate 330 Reginans who died from the Spanish Influenza in 1918 and 1919
0
Oct 21, 2019 4:30 PM By: MooseJawToday.Com Staff 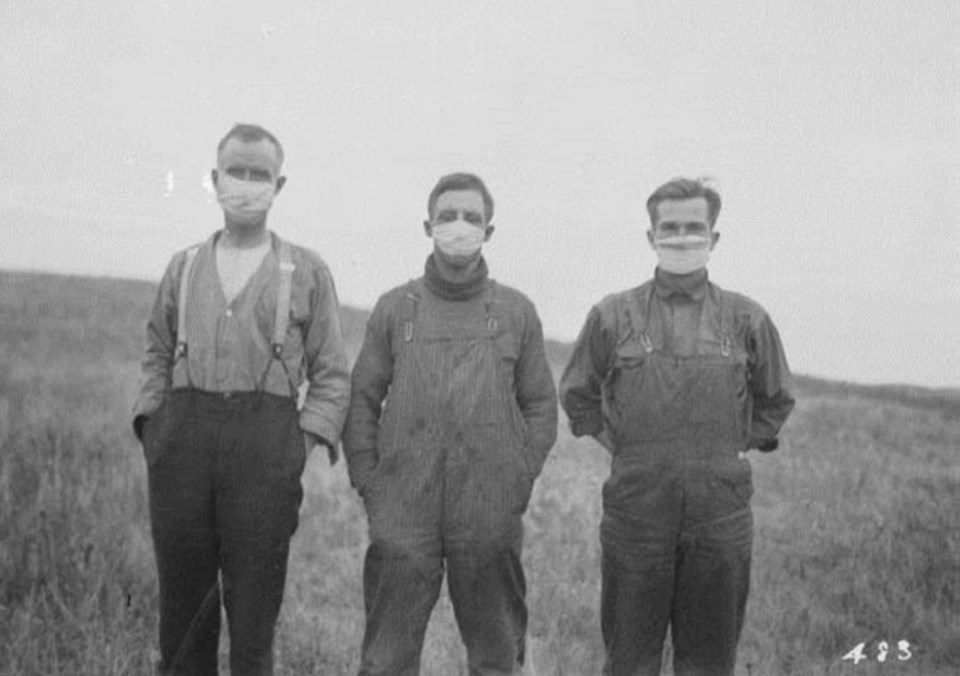 Amateur historian Kenton de Jong will discuss the effect the Spanish Influenza had on Saskatchewan at this year’s In Remembrance program at the Western Development Museum.

De Jong is a Saskatchewan photographer and travel blogger. He will go into detail about how the influenza ravaged the world during and after the First World War and how it affected Saskatchewan.

He was instrumental in having a memorial stone placed in the Regina Cemetery on Broad Street in 2017, which commemorated the 330 Reginans who died of the Spanish Influenza.

The virus killed 50 million people worldwide in late 1918 and early 1919, with the virus spreading when troops returned home after the Armistice in November 1918.

The museum will also showcase a selection of short films from the National Film Board in the theatre throughout the day about Canada at war.

Regular museum admission applies to enter. WDM members can get in for free.