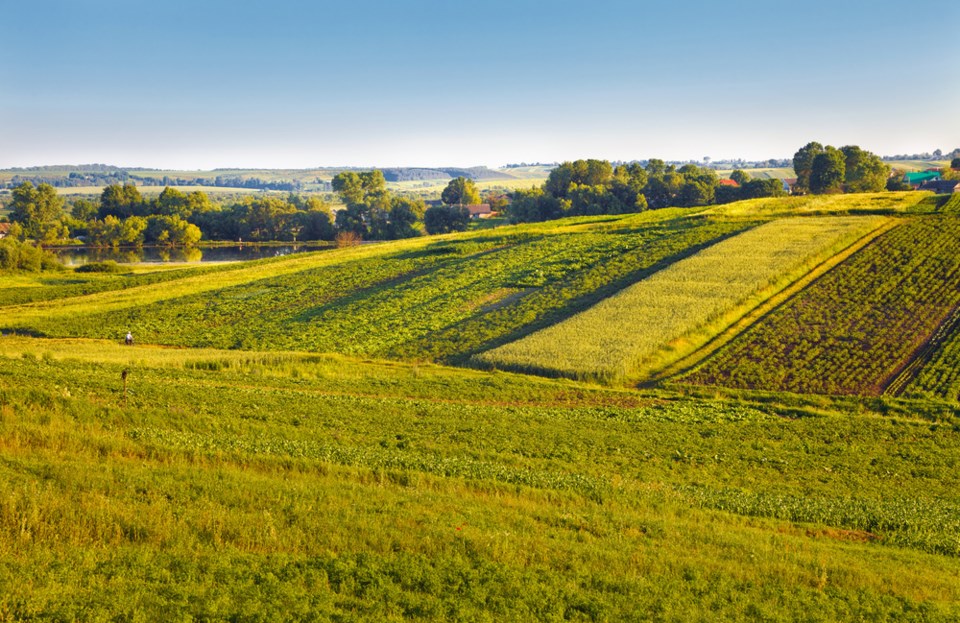 Trade, subsidies and the environment are themes at the 26th annual Farming For Profit Conference in Moose Jaw June 23-24.

The conference, organized by food economics specialist Dr. Andy Schmitz, a former Central Butte resident, now at the University of Florida, will involve an overview of the Canadian agriculture and agri-food sector by the deputy director of Agriculture and Agri-Food Canada.

Richard Gray, Ag professor at the University of Saskatchewan, will offer an economic assessment of the controversial crop royalty systems while University of Regina professor Viktoriya Galushko will talk about western Canadian grain producer attitudes toward producer-funded research and seed royalties.

Schmitz will present on the takeover of world wheat markets by Russia, the Ukraine and China.

The United States-Canada-Mexico trade agreement will be dissected by Lynn Kennedy from Louisiana State University.

Charles Moss from the University of Florida will outline the new U.S. farm program and its impact on Canada.