Irrigation will allow Saskatchewan to take advantage of opportunities, as water becomes an issue in other regions of the world
Jan 17, 2021 10:00 AM By: Ron Walter 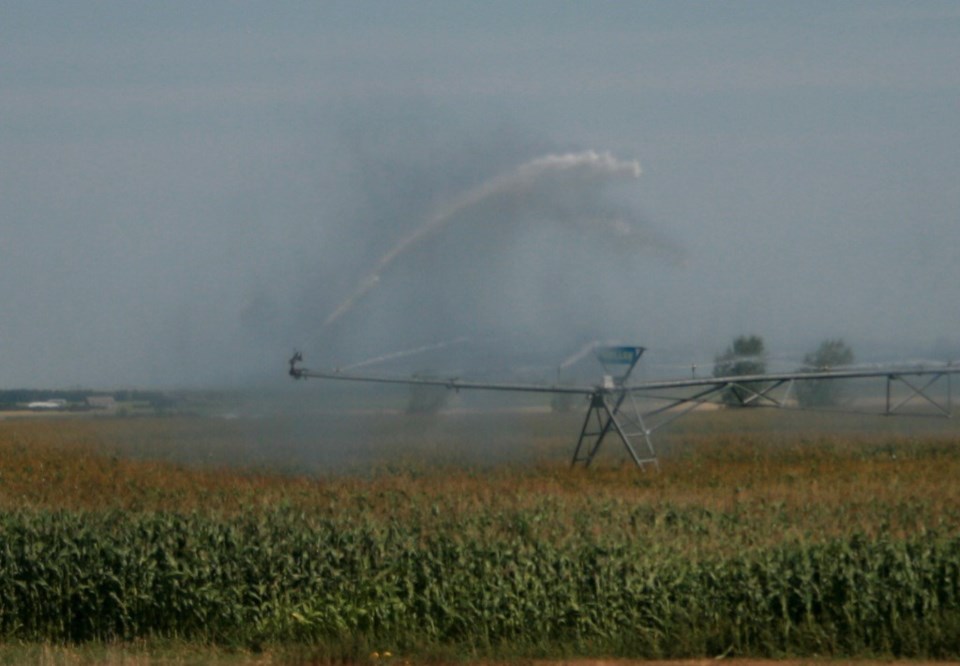 Addressing environmental challenges and opportunities in the planned irrigation expansions in Saskatchewan will be important, says a senior official with Western Economic Diversification (WED) Canada.

“Our consumers are becoming more savvy and want to know how and where their food is produced.”

Considering how farmers have adopted good practices like no-till farming “I have no doubt our agricultural producers will adopt these (4R) practices,” he said.

The irrigation expansions will allow Saskatchewan to take advantage of opportunities, as water becomes an issue in other major food-producing regions of the world.

The California vegetable producing region is running short of the deep well water used for irrigation.

Development of the projects “will benefit the farmers, suppliers, local community and other interests.”

Hand in hand with the irrigation plans, the federal government is establishing the Canada Water Agency to develop a strategy for better water management in the Prairie provinces.

Three federal departments — Environment and Climate Change, Agriculture and Agri-Food and WED — are working on the agency.

Developing the agency has involved engagement with stakeholders and the provinces.

Jalil expects a document will be released early this year with input sought from the public.

His comments were made at a virtual conference by the Saskatchewan Irrigation Projects Association.