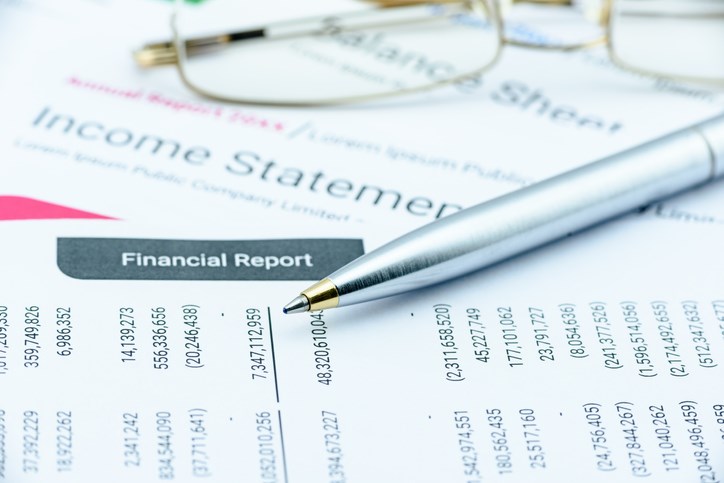 Yorkton-based Morris Industries is headed out of creditor protection with new ownership.

A sales and solicitation procedure failed to attract any acceptable bids for the 96-year-old maker of farm implements, according to a report filed with the court by receiver monitor Alvarez and Marsal.

The deal, supported by the biggest Morris creditor, the Bank of Montreal, is expected to close by June 30.

Details of the transaction have not yet been disclosed.

Morris filed for creditor protection in January after cash flow issues related to high debts and warranty work for its Quantum drill in Australia.

When Morris filed for creditor protection the Morris Group of companies owed $84 million to secured creditors with the Bank of Montreal owed $63 million; Farm Credit Canada, $6 million; and a partnership connected to the owners, $8.5 million

Morris Industries was started in 1924 by George Morris, who was inducted into the Saskatchewan Agriculture Hall of Fame in 1977.

The Morris family sold the business in 2007 after 58 years of ownership. New owners took over in 2017.

Morris is the second largest agricultural business on the Prairies needing creditor protection within the last year.

Ilta Grain, with a buying/processing facility in Belle Plaine, went into receivership last June and was sold to various buyers with Viterra buying the Belle Plaine facility.

Crops maturing, harvest to begin in coming weeks
Aug 2, 2020 3:00 PM
Comments
We welcome your feedback and encourage you to share your thoughts. We ask that you be respectful of others and their points of view, refrain from personal attacks and stay on topic. To learn about our commenting policies and how we moderate, please read our Community Guidelines.