Harvest operations start in some areas behind normal

Some farmers are concerned high heat days might have reduced yields, as crops turned ripe too fast
Aug 12, 2019 11:30 AM By: Ron Walter 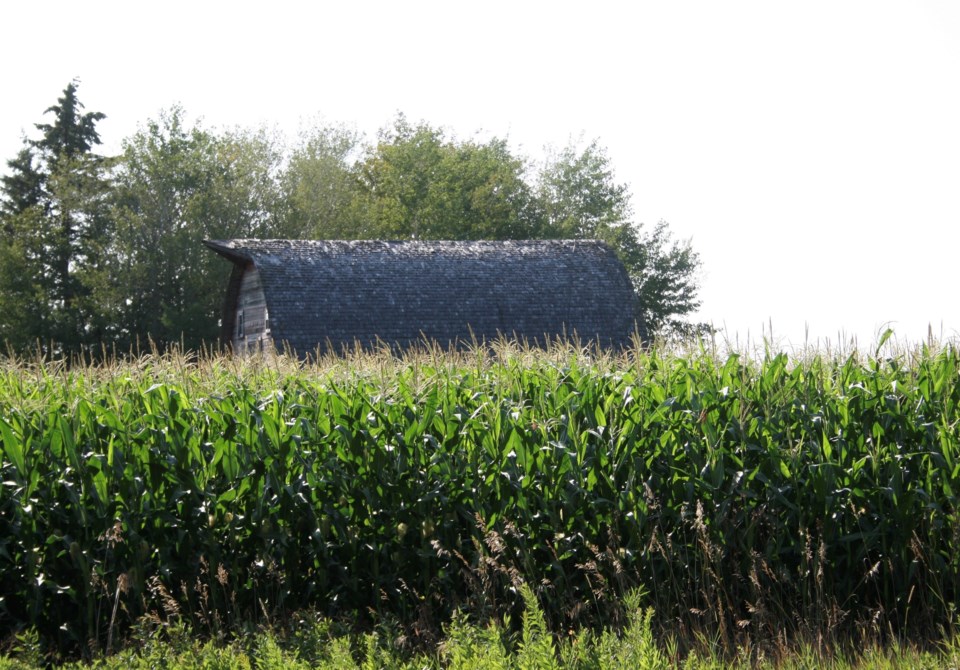 Some harvest operations had started as the August long weekend came to an end.

Farmers were desiccating some crops to prepare for swathing or combining even though crop development is one to two weeks behind average.

This year some farmers are concerned high heat days might have reduced yields, as crops turned ripe too fast.

Rain was sparse except for almost four inches in the Porcupine Plain area. Moose Jaw received two mm with seven mm at Mossbank and three mm at Limerick and Rockglen.

Without rain, moisture conditions are holding up well. Across the province crop land is rated one per cent excellent moisture, 60 per cent adequate, 36 per cent short and three per cent very short.

In the drier southwest crop land is rated 32 per cent adequate, 60 per cent short and eight per cent very short.

In Saskatchewan, pastureland is rated four per cent excellent 28 per cent adequate, 45 per cent short and 19 per cent very short.