Reduced ethanol demand will create less need for corn acres this spring and put pressure on corn prices
0
Apr 8, 2020 10:00 AM By: Ron Walter 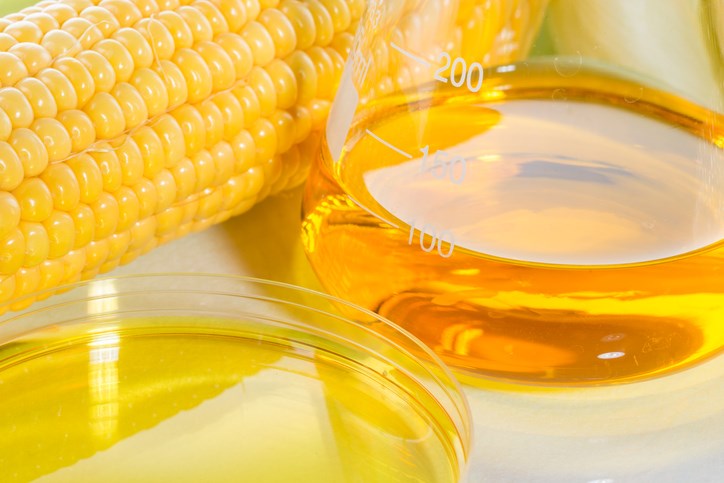 Cuts to oil prices from an oil price war and reduced demand during the self-isolation from coronavirus could weigh heavily on grain prices.

With lower gasoline demand, ethanol plants are scaling back production. Ethanol is mandated as part of a gasoline blend in the United States and Canada.

The mandate has fueled ethanol growth to the point where 40 per cent of the U.S. corn crop is devoted to ethanol production and the byproduct distillers dried grain, used for livestock feed.

Reduced ethanol demand will create less need for corn acres this spring and put pressure on corn prices. Corn and soybeans compete for seeded acres based on price.

Between them, the competition for acres underpins the price of other grains and influences world prices.

Corn has been supported in recent weeks by increased exports with China, a large factor in the increase.

One ethanol producer, POET of South Dakota, projects a 331 million bushel drop in U.S. corn demand — equivalent to about 2.4 per cent of 2019 production.