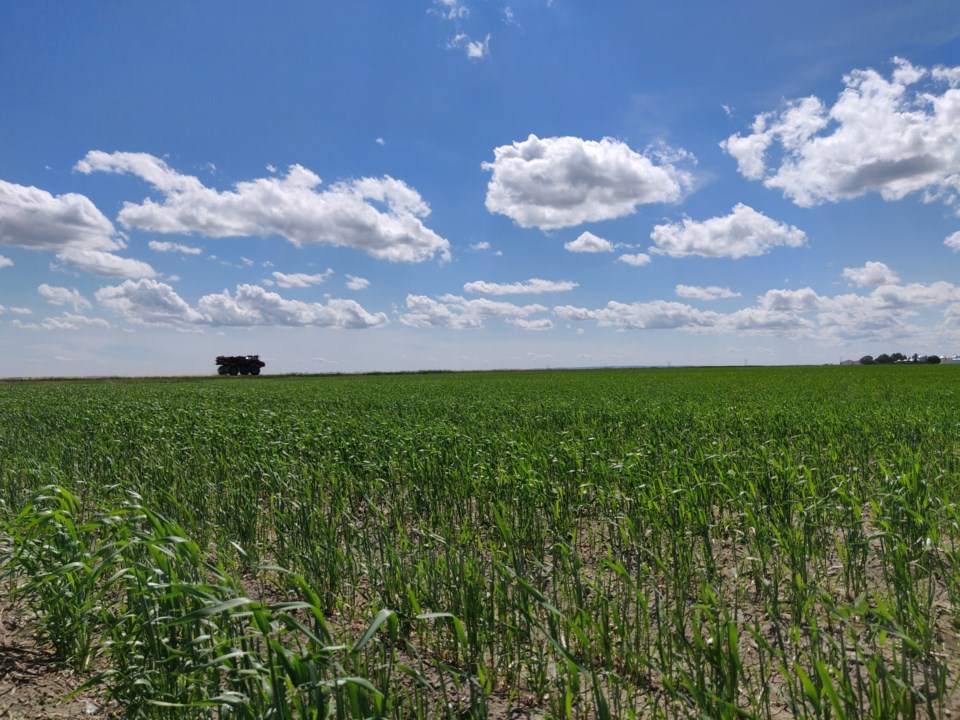 (photo provided by the Government of Saskatchewan)

Rainfall over the past week has helped relieve extremely dry conditions, but there is still a need for moisture.

Rainfall levels were not consistent across the province. The greatest amount of rainfall was in the Blumenhof area, which received 114 mm.

The majority of crops are behind to normal in their growth.

The crop report is available online.