After COVID cancellations in 2020 and 2021, Stars on Ice returns, featuring Kurt Browning and Elvis Stojko. Stars on Ice is a huge show which has in the past featured entire gold medal-winning teams from the US and Canada for sold-out performances. 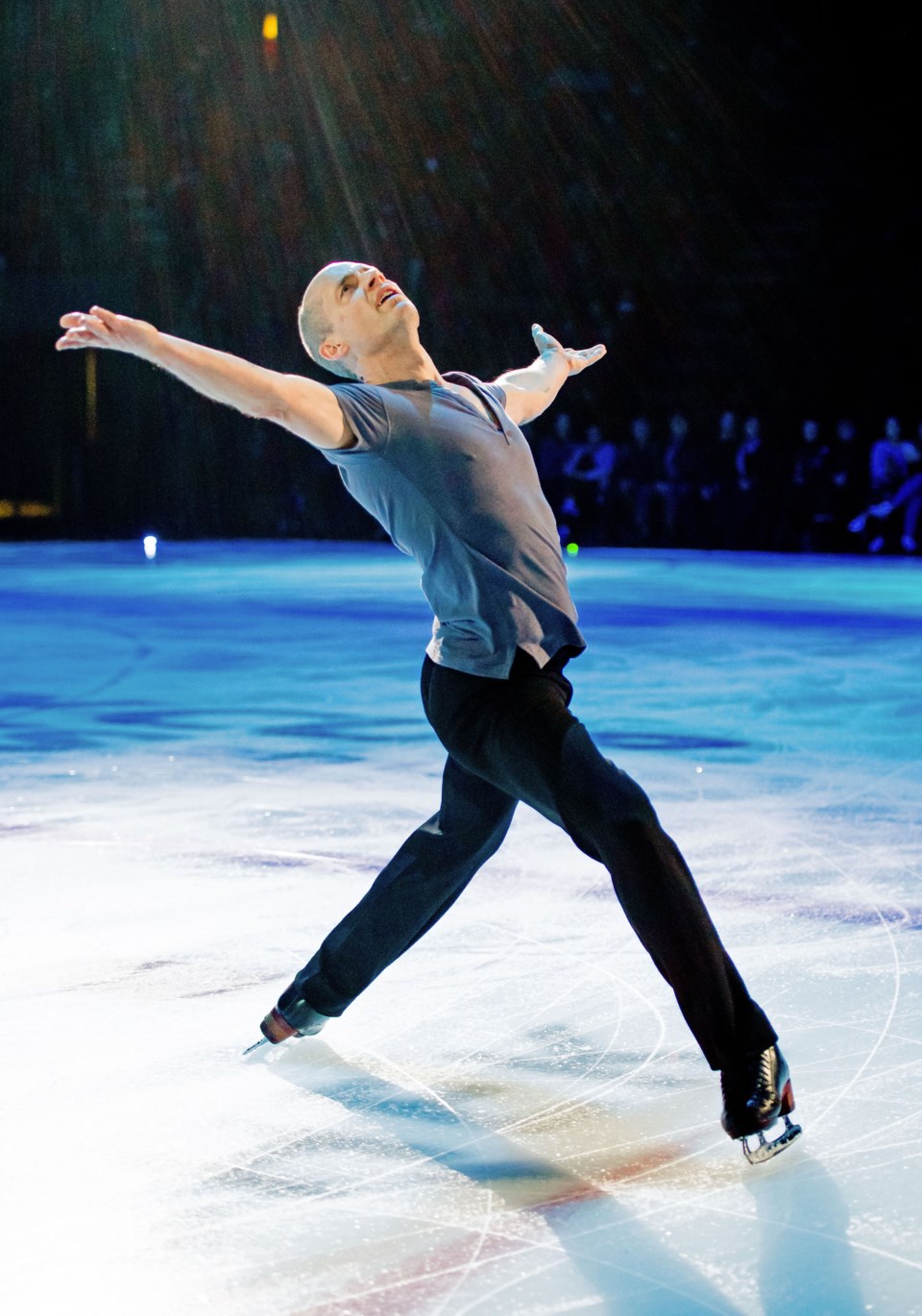 Stars on Ice: Holiday Performance will be making its only Saskatchewan stop Wednesday, December 14th at the Moose Jaw Events Centre in Moose Jaw, SK.

Founded in 1986, Stars on Ice regularly tours across North America, Europe, and Asia. The tour has played nearly 2,000 shows since it began.

World Vision Canada is the official charity for 2022’s Holiday tour of Stars on Ice.

Alberta-born Kurt Browning is a four-time Canadian figure skating champion and four-time World Champion. Browning represented Canada at three Winter Olympics and carried the Canadian flag during the opening ceremonies of the 1994 games in Lillehammer, Norway.

Browning has been a cast member of Stars on Ice for 29 years. Among his numerous accomplishments and awards are the Order of Canada in 1990, the Guinness World Record for the first quadruple jump landed in competition at the 1988 World Championships in Budapest, induction into Canada’s Sports Hall of Fame in 1994, and five seasons as a performer, judge, and co-host of the popular CBC reality series Battle of the Blades.

Co-headliner Stojko is a two-time Olympic Silver Medalist, three-time World Champion and seven-time Canadian Champion. Stojko was born in Ontario and began skating at the age of four, winning his first trophy at 11.

A world-famous figure skater, actor, and singer, Stojko is also known for his love of dirt biking, kart racing, and kung-fu. He tours Canada as a motivational speaker and public figure and is considered a national hero by many Canadians for his courage at the 1998 Nagano Winter Olympics in Japan, where he won silver despite a painful injury.

In 1998, following his Olympic performance, Stojko was the sole recipient of the Governor General's Meritorious Service Cross for outstanding service to Canada.

Tickets are on sale NOW and available at the Moose Jaw Events Centre Box Office and online through SaskTix.ca.