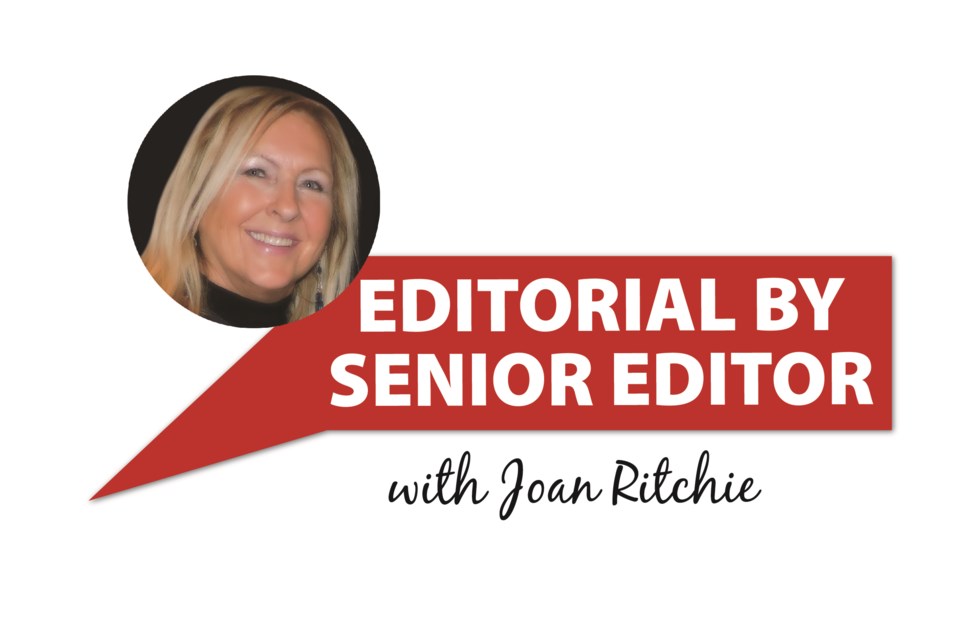 Recently I was home the morning the 17 PM of Canada, the late John Turner, was laid to rest and watched the service on TV.

As many of you may have read previously in another editorial, I probably mentioned the passing of my mother in late June of this year and even as of now, the family has not been able to formally deal with her death and burial, mostly because of COVID issues. It has been an emotional rollercoaster as even in her last days we were unable to touch her and love on her like we usually have in the past during our through-the-fence visits. That was a very sad time and in light of the situation, I found it very cathartic to watch the funeral service for Turner; he was an admirable man. Although sad for his family at his passing, my heart ached and tears fell remembering my mother and the fact that we have had to internalize the pain of her loss even to date. There was a certain peace in being able to partake in this occasion in lieu of what could have been.

There was a lot of ‘meat’ in what many of the tributes expounded about Turner that could even pertain to our local politics and bring a little wisdom, if any of those have ears to hear would behold.

It was said that:

Definition: “Democracy is a form of gov’t in which the people have the authority to choose their governing legislation. Who people are and how authority is shared among them are core issues for democratic theory, development and constitution.  Cornerstones include freedom of assembly and speech, inclusiveness and equality, membership, consent, voting, right to life and minority rights.”

(A personal comment of mine regarding our local politics would be why the incumbent Tolmie for mayor would say in his re-election kick-off campaign,  that he will treat them [the new city council that will be elected] the same as he TAUGHT the current council,” …seemingly implying that “they (the councillors) are puppets on a string without a mind or voice of their own” and need to be directed and taught to make educated decisions; as I have noticed over much of his previous tenure, the incumbent does not take fondly to those of opposing views and blatantly reveals his disdain by his facial expressions and gestures in public council deliberations…)

This week's editorial
Oct 24, 2020 11:00 AM
Comments
We welcome your feedback and encourage you to share your thoughts. We ask that you be respectful of others and their points of view, refrain from personal attacks and stay on topic. To learn about our commenting policies and how we moderate, please read our Community Guidelines.