More fodder for the fluoride debate 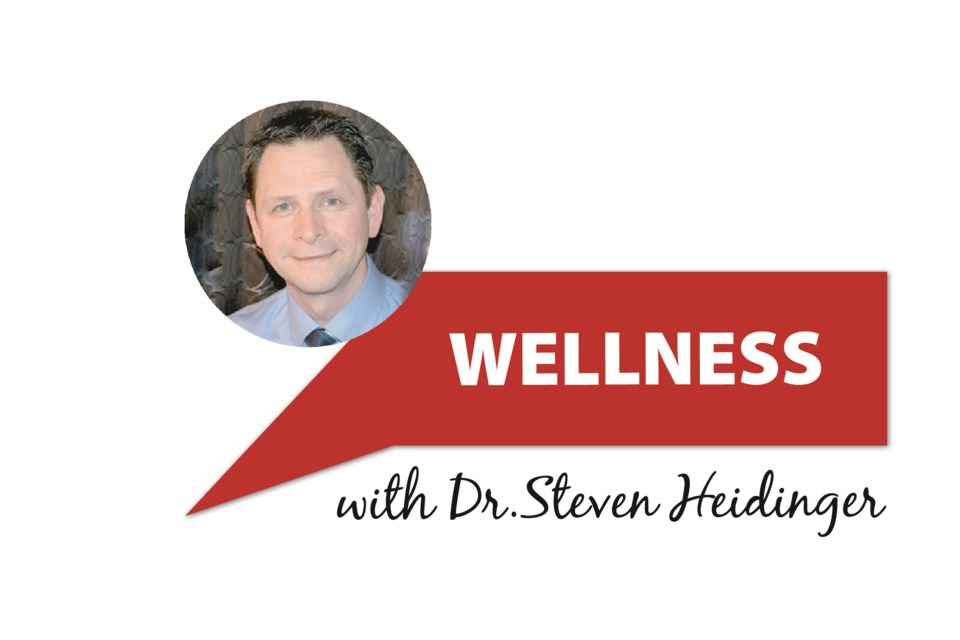 With certain topics relating to health, I like a bit of controversy. While it may produce some dramatic and emotionally charged discussion as individuals and interest groups take sides, it often leads to constructive debate. Sometimes debate leads to educating the opposition or even policy change, while other debates just end in each side “agreeing to disagree.”

I’ve shied away from some topics in my articles due to them being contentious issues, however this one I wanted to bring to light because of a recently published study. The topic involves fluoridation of our water supply. Now there are numerous studies published on both sides of the debate on whether or not our water should be fluoridated. There are strengths and weaknesses in most studies, and individuals and interest groups must sift through research or rely on governing bodies or traditional “experts” to voice their opinions and recommendations.

According to Health Canada, the benefits to dental health of fluoridation are well known and trusted. For over half a century fluoridation has been used in Canada and the results in reducing dental caries have been significant. Health Canada has followed the recommendations from organizations such as the Canadian Dental Association, the Canadian Medical Association, the Public Health Agency of Canada and the World Health Organization in their promotion of the use of fluoride in community drinking water.

I’ve been on the fence for years on whether or not fluoridation has risks and whether the risks outweigh its benefits. It is one of those topics that is easy to find research arguing both sides. The recent article that raised my eyebrow and had me questioning the safety of fluoridation was published in the Journal of American Medical Association Pediatrics (August 19, 2019). Now this is a respected and peer-reviewed journal, so anything they publish would expect to be of quality methodology and favourable strengths and weaknesses.

The published article was entitled, “Association Between Maternal Fluoride Exposure During Pregnancy and IQ Scores in Offspring in Canada.” The researchers concluded that, “higher levels of fluoride exposure during pregnancy were associated with lower IQ scores in children measured at age 3 to 4 years.” While the authors did not recommend an all-out ban on fluoridation of our drinking water, they did go on to address the possibility of women reducing their exposure to fluoride during pregnancy.

As of 2007, approximately 45 per cent of Canadians live in communities that have fluoridated water. In Saskatchewan, that number is nearly 37 per cent. For over half a century, fluoridation has been an option for municipalities. I am intrigued with how cities differ in their stance. Why does Moose Jaw fluoridate and Regina does not? Referendums, plebiscites or council votes have decided a very important and obviously controversial topic.

We all must recognize that new research does get published on certain health topics with findings that may contradict traditional views. It is important to give credence to new found evidence, even if it goes against your own core beliefs and values.