Letter to the Editor: Trees to be removed for parking lot 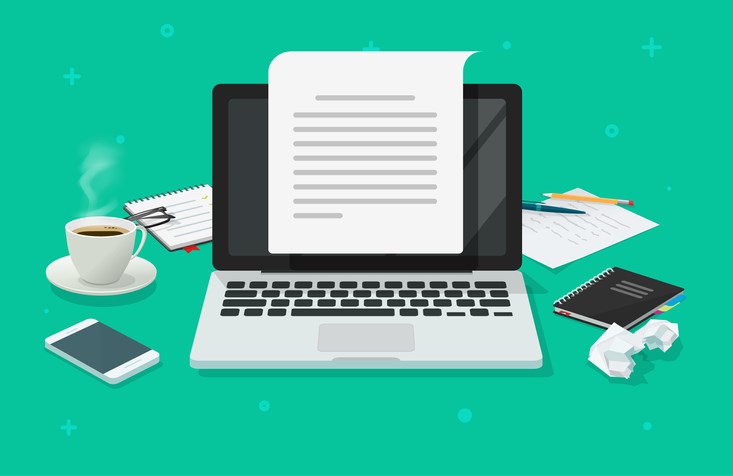 About 10 years ago plans had been made to demolish a house on our street to provide parking for the development of a seniors’ home on Athabasca Street. A group of neighbours objected and an agreement was reached with the developer and the City. The house is still there and has remained a family dwelling throughout.

Now two houses, with many trees on their grounds, are to be taken down in this neighbourhood, at Hochelaga and First Avenue East, to provide parking for a nearby church, already half surrounded by parking lots. In spite of letters of objection, this was recently approved by City Council by a 4-3 vote. It was stated that this would somehow benefit the downtown area. People living nearby is what is good for a downtown, not parking lots for those who do not.

Richard Baker,
Lynn Hoews
and others