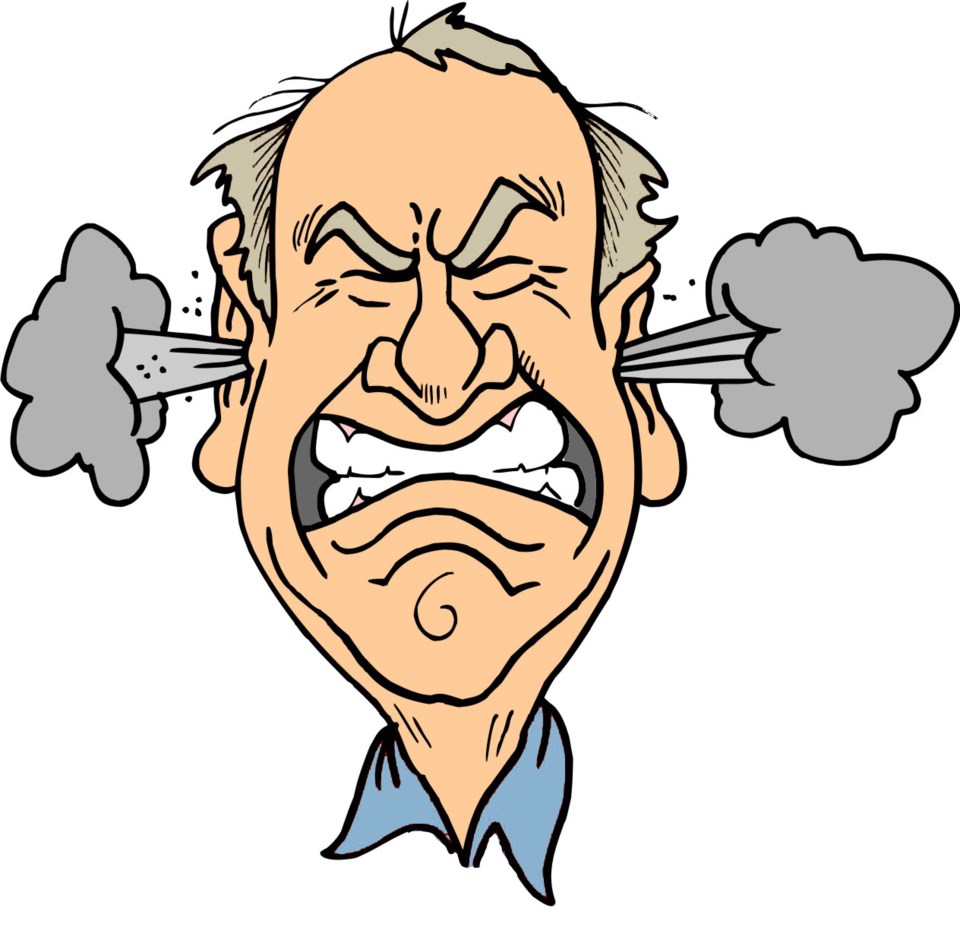 Today I found a one-page letter of response in the June 10th Council Agenda package, which was an answer to an inquiry by Brian Swanson.

Well, love him or hate him, he does from time to time ask some questions that bear a little more investigation.

The question was, “From 2018, what payments were made to out-of-scope personnel for work in an 'acting' capacity?”

Now, as a businessperson, I find this a pretty odd question. I know if a reporter or sales person takes time off, the general comment might be, would you cover for me while I am away? Just a courtesy thing and not asking them to give up any of their hours or work overtime to keep an eye on the hen house.

The question was answered by Al Bromely, Director of Human Resources, in a one-page note, which I can sum up for you:

I have no idea if people like Myron Gulka-Tiechko, listed as Clerk/Solicitor, took time off his duties to receive his out of scope pay of $12,478.01 in addition to his 2017 posted salary of $149,382, or even know what he did; it does not go into detail, but perhaps should be looked into further. Was he paid at the same rate he receives in his position or the rate of the position the out-of-scope work occurred? Perhaps he stayed and worked the weekend or created another day in the week? God only knows, but regardless, it seems to me to be a little bit like double-dipping to the tune of over eight per cent of his annual compensation, the way I read it.

But that’s not all for that glorious department. The Assistant City Solicitor, Katelyn Soltys, sadly was only able to get a mere $6,084.35 (over eight per cent of her renumeration) in out-of-scope acting pay. I personally think acting is the key word, plus as listed in the public accounts…another $3,220. In other renumeration; same department same results, huh?

It doesn’t end there. Another top earner, Willian Anderson, Fleet Service Supervisor, was able to pad his wage with an additional $11,257.68, adding over 13 per cent to his bottom line. Its like, ‘what goes on in this zoo, really?  The taxpayers are not your personal piggy bank!

City Hall, to me, seems like it is run like a gong show, with basically no business experience, but bureaucrats to the nines.  I love the definition I found on BUREAUCRATS - an official who works by fixed routine without exercising intelligent judgement.

Now don’t camp on me for bringing this to light. It took little research and is all available on the City of Moose Jaw web page.  It might be a waste of time to bring the issue to light, as nothing will likely change. I will use the slogan from the South… 'Perhaps its time to drain the Swamp.'

Wrapping up, here are the departments that seem to find it necessary in their management rolls to cover for a colleague.

In summation and in my opinion, managers get monthly or annual salaries for the work they do. They are not paid by the hour, and they should not get paid twice for the same job.

This, to me, boarders on embezzlement, but at the very least makes me angry as a taxpayer and the trust we have placed in these people to run our city business.  It seems, the only thing they are interested in is padding their own pockets; who cares about the citizens' pockets who are taxed to the nines?

Of the 21 receiving these funds, over 14 of them make over $80,000 per year and two of them over $140,000 per year, according to the 2017 public accounts, where you can also find more irritating information. It might explain why things seem to move at a snail’s pace.

Perhaps it shouldn’t bug me or bug you, but in the end, this is how you want to spend your money?….As you well know, the only money the city can spend is the money they take from you, would you call this good stewardship?

To me, the city administration in dis-respectful, inept and needs a kick in the butt out the door.

Got any beefs about the story? How about something that picks your craw about city hall and the goings on there?  Just drop us a line and we will see what we can find. We’ve got wide shoulders; we’ll ask the questions, and because we are a newspaper and accountable for what is in print, the information will be as accurate as the data we find.

Feel free to write me at rritchie@moosejawtoday.com