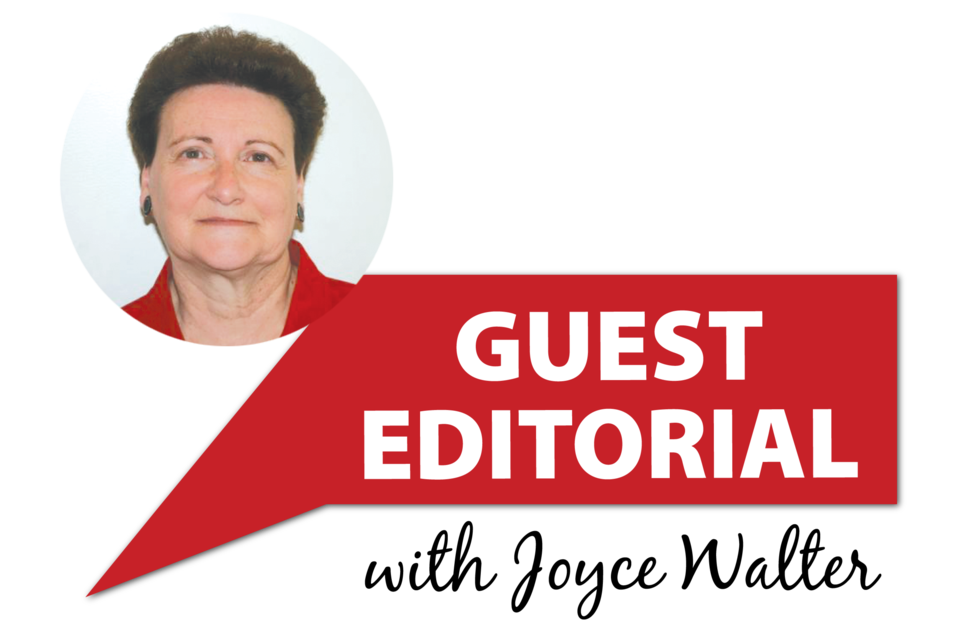 There was disappointment in local hockey circles when Thereon Fleury was once again snubbed by the 18 members of the Hockey Hall of Fame.

Listed prior to the nomination process as a possible winner this year, there was hope that 2020 would be his year, that he would be one of the retired hockey players to become a member of the Hall of Fame that is located in Toronto and supposedly displays the best that hockey has to offer.

Fleury is still the favourite former player of the Moose Jaw Warriors and made a splash in Calgary as a member of the Flames. He was drafted in the eighth round in 1987 but wasn’t expected to play many games in the National Hockey League because of his size.

He proved his doubters wrong by scoring 1,088 points in 1,084 career games. In his rookie year he had 34 points in 36 regular season games and had 11 points in 22 playoff games, leading to a Stanley Cup win.

His personal addiction problems are well-documented as are the steps taken to get his life back on track. He is currently a public speaker, author, singer and advocate for sexual abuse victims. He does not back down from acknowledging his past problems, much like he never, ever backed away from those much larger players in the WHL and NHL.

So, why, after 15 years of being on the Hall of Fame ballot, has he been overlooked? To know that we need to guess at the mindset of the committee. Does the selection committee believe he shouldn’t have revealed his personal addictions to the public? Is the committee annoyed that Fleury revealed such stark truths about the sexual abuse and domination he and other players were subjected to by a hockey coach?

Is the committee a true representation of the sport? You decide: there are 17 men and one woman. There should be a penalty for that in this supposed time of equality.

Maybe it is time for the committee to be overhauled and brought into the 21st century.

And maybe it is time for on-ice contributions to the sport to be the only focus of who gets in and who is repeatedly ignored. One can only hope that next year will be Theo’s year.