A salute to our good neighbour, 15 Wing 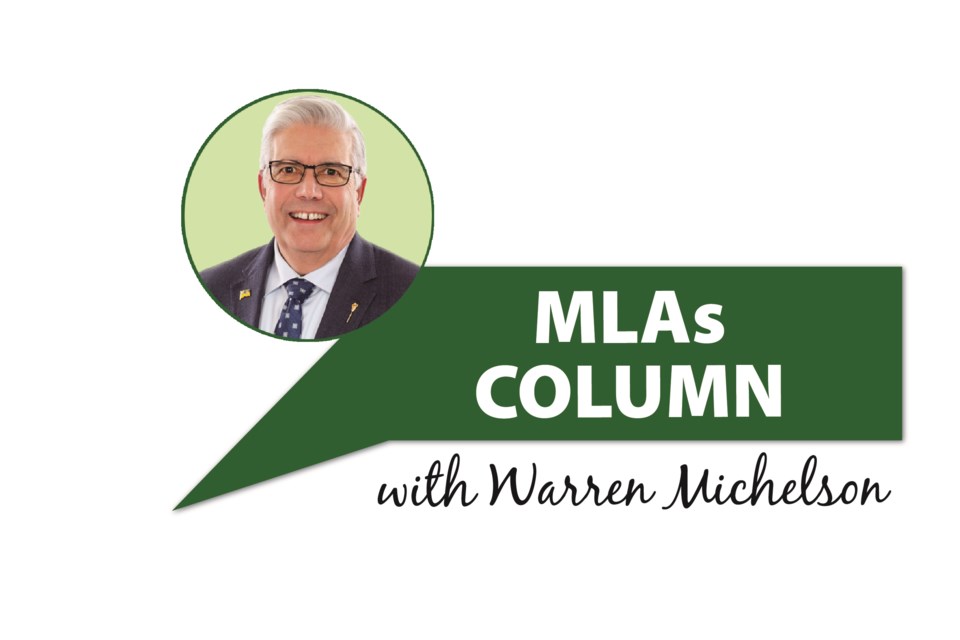 The 15 Wing Change of Command Ceremony this past Friday was a welcome to the incoming Wing Commander, Colonel Ron Walker. It was also a celebration of all that outgoing Wing Commander, Colonel Denis O’Reilly, has done with an element of sadness to see him leave. Colonel O’Reilly has said that growing up in Moose Jaw and watching the Snowbirds fly overhead influenced his decision to join the Air Force. It was significant to have one of our own at the helm of 15 Wing; however, there has always been a commitment on the part of the Air Force and the people of Moose Jaw to foster a positive connection and appreciation for the relationship. The success of the 2019 Saskatchewan Air show is a prime example.

From the very start of air training at the beginning of World War II, the presence of the military and its members has had a positive and respectful impact on Moose Jaw. Military personnel volunteered in our city, attended our churches and supported our businesses. The military base has provided employment for many civilians. Having 15 Wing as our neighbor is part of the flavour and fabric of Moose Jaw. We are boastfully proud to say that we are home to the iconic Snowbirds.

There are several very concrete examples of a strong connection with 15 Wing. The Honourary Colonel appointed for 15 Wing often has Moose Jaw roots. Moose Jaw is proud to claim that newly-appointed Honourary Colonel, Lisa Franks, grew up here in our community.

It was an honour to be invited to the 15 Wing Military Family Resource Centre Annual General Meeting. I am impressed with the great work they do in supporting military families and helping those families become part of our community.

15 Wing Fellowship does phenomenal work to foster a positive relationship with 15 Wing personnel. It was organized in 2010 through the efforts of Honourary Colonel (retired) Doug Marr to strengthen relationships between the military community at 15 Wing and the civilian community of the Moose Jaw area. The dedicated board members and volunteers have organized exceptional events that have indeed strengthened our connections and supported important causes.

The Province of Saskatchewan is also committed to supporting our serving members and veterans. Saskatchewan Provincial Parks work with the Military Families Camping Program. Two completely-equipped cabin trailers at Buffalo Pound Provincial Park are available for military families to reserve and enjoy much-needed family time; hunting and fishing licenses are free for veterans; and in 2019-20, the Government of Saskatchewan will begin providing $100,000 for a new program to support the important work of veteran service clubs across the province.

The province appoints a Military Liaison to work with aspects of support for military personnel and with programs like Seamless Canada, which addresses transition issues.

Thank you to Colonel Denis O’Reilly for his exemplary service to 15 Wing and the community of Moose Jaw. I extend a warm Moose Jaw welcome to Colonel Ron Walker. Thank you to all current and veteran military members for your service to Canada and our community. I hope you will always know the support of, the admiration of, and a warm connection to the people of Moose Jaw.