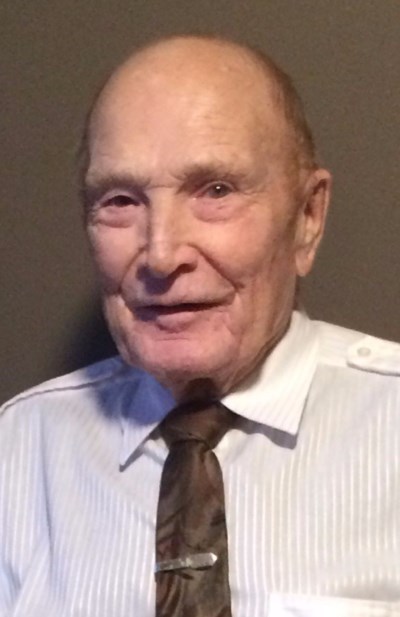 Bill was born on February 17th, 1932 to Eunice and Roy Quest in Lawson, SK. There on August 20th,1956 began the 59-year marriage to Marjory (née Gooding) and then a family of three children. In Central Butte, he excelled at farm equipment sales at John Deer and managing Co-op Implements. Bill retired to his true passion, which was always his family and friends.

Bill’s family extends our sincere thanks and appreciation for the exceptional caring support the nurses and home care provided over the last couple of years of his life. They were all dear to him and our family.

In keeping with Bill’s wishes, a Private Family Service will be held. As an expression of sympathy, donations in Bill’s name may be made to The Moose Jaw Humane Society, Box 1658 Station Main, Moose Jaw, SK S6H 7K7 or to a charity of one’s choice.

In the spirit that Bill would quietly dedicate a sip of dark rum to memories of those who passed before him, feel free to do the same in his honour!